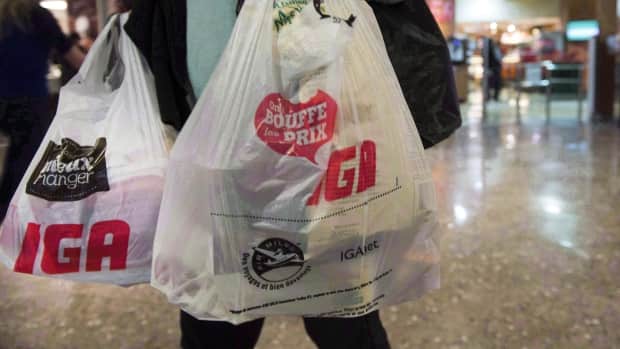 Victoria has won a court battle over its right to ban plastic bags, meaning the bylaw approved last winter has the green light to roll out next month.

The Canadian Plastic Bag Association (CPBA) challenged the bylaw in B.C. Supreme Court in January, saying the city didn’t have the authority to enact the ban.

On Tuesday, the court rejected that challenge.

Victoria Mayor Lisa Helps called it a win that could have an impact beyond city borders.

“Today, we’ve been given permission by the courts to manage waste in a sustainable way and I think that’s a good thing,” she said.

The bylaw, approved last December, prohibits grocery stores from offering or selling plastic bags to shoppers, although stores can still offer paper bags or reusable bags for a cost if customers ask.

The CPBA claimed councillors acted outside their jurisdiction because B.C. cities don’t have the authority to regulate the environment — that’s something that falls to the province.

But in his ruling, B.C. Supreme Court Justice Nathan Smith said the plastic bag bylaw works because cities have the power to regulate business transactions — in this case, giving a bag to a customer to carry goods they’ve purchased. 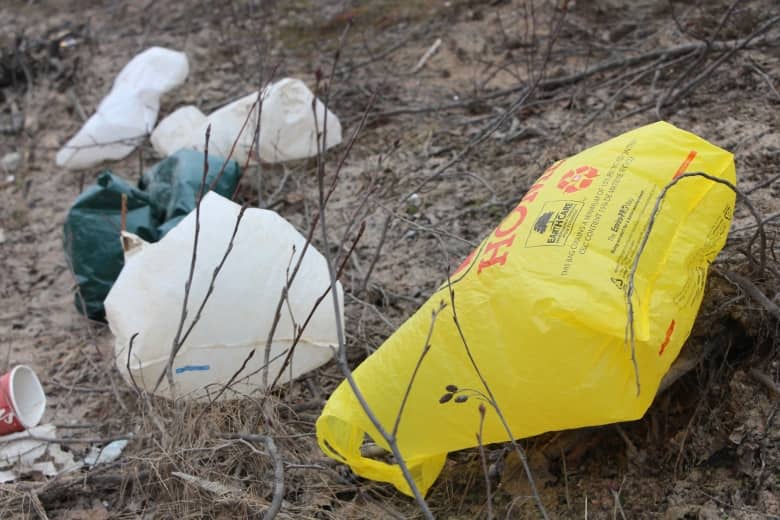 Victoria, like other cities across Canada, is struggling with the amount of waste single-use, plastic bags create. (John Gaudi/CBC )

Smith said the bylaw also falls under a city’s responsibility to manage waste however it can.

“This bylaw is basically those two things hand-in-hand,” Helps said.

The mayor said the decision could have big implications for other jurisdictions who’ve been keeping an eye out for an outcome, as they consider bans of their own.

“This isn’t just a victory for the City of Victoria, it’s a victory for cities, because cities do have very limited powers,” Helps said. 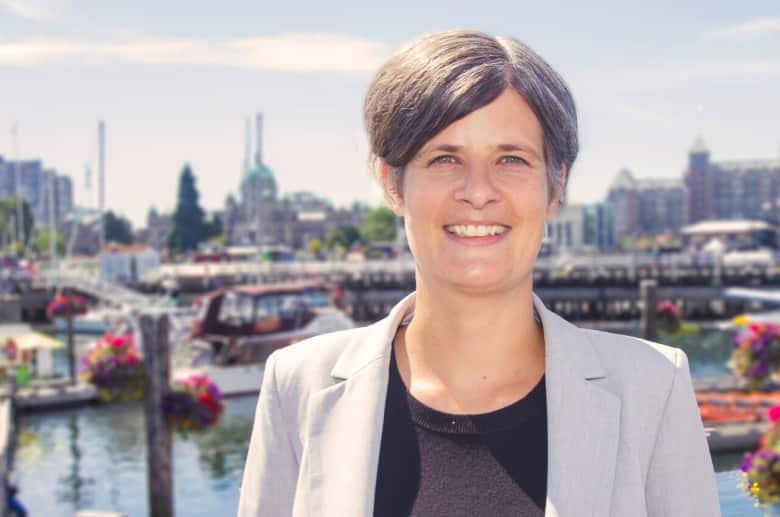 Victoria Mayor Lisa Helps said the ruling is a victory for her city, as well as any others that may be looking to ban plastic bags. (Andrew Clippingdale/DoddsEyeMedia)

Tuesday’s ruling comes as Helps travels to Montreal to speak at a global sustainability conference around what cities can do — and are doing — to take climate action.

“It’ll be nice tomorrow morning on my panel to be able to talk about this decision,” she said.

With the challenge cleared, Victoria’s ban will come into effect as planned on July 1.