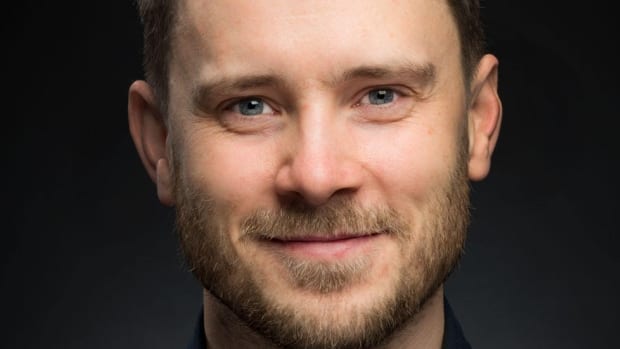 Sydney Smith has won the CILIP Kate Greenaway Medal, a prestigious literary award for children’s illustration based in Britain, for his illustration work on the book Town Is By the Sea written by Joanne Schwartz. 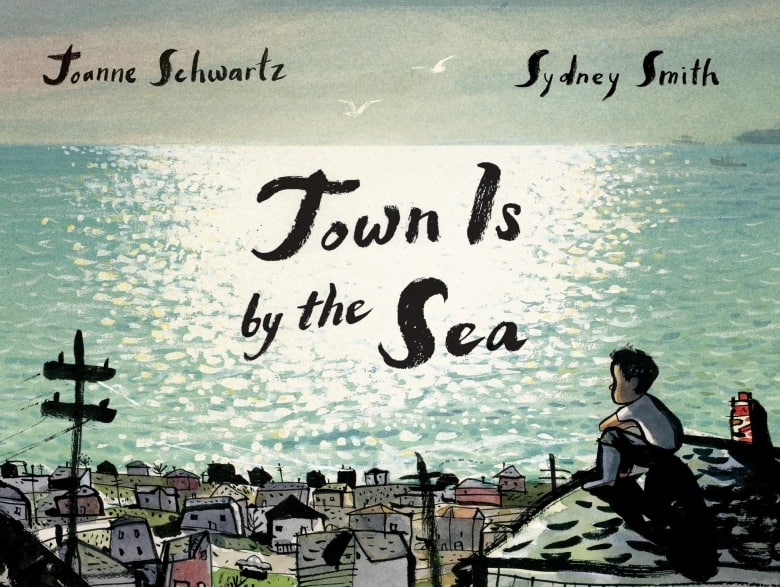 Town is by the Sea, by Joanne Schwartz and Sydney Smith, and published by Groundwood Books.

The winner, chosen from a seven-title shortlist assembled by children’s librarians across the U.K., was announced on June 18, 2018.

Town Is By the Sea, which won the 2017 Norma Fleck Award for Canadian Children’s Non-Fiction and was a finalist for the 2017 Governor General’s Literary Award for young people’s literature — illustrated books, depicts the life of a coal miner’s son on Canada’s east coast.

In 2017, Smith was longlisted for the Kate Greenaway Medal for his book Footpath Flowers, which was written by JonArno Lawson.

The other Canadian on the 2018 shortlist included writer and illustrator Jon Klassen. Klassen was nominated for his book We Found a Hat, the conclusion to his hat trilogy in which two turtles find a hat that looks good on both of them. Klassen previously won the Kate Greenaway Medal and Caldecott Medal for his 2013 book This is Not My Hat.