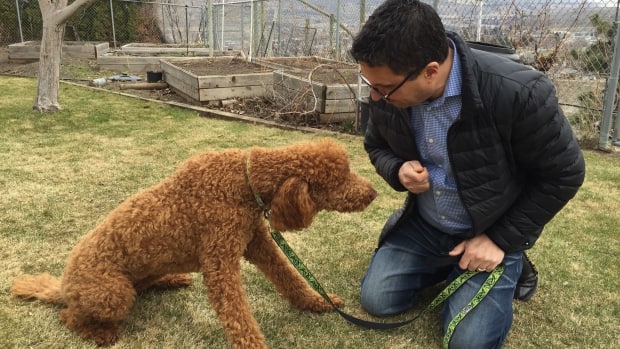 Therapy dogs are used to help people through stressful times in schools, hospitals and prisons. Now, they could show up in legal mediations.

A paper published by the Harvard Negotiation Law Review by Kamloops lawyer David Paul explores the idea of canine-assisted mediation, which involves having dogs in a room along with people during family law mediation proceedings.

Twelve years ago, Paul took his first dog with him to work, where he would sit quietly through mediations. That’s when it dawned on him that dogs could be therapeutic for people going through emotional legal proceedings.

“I always thought there was something calming about his presence with my clients,” Paul told CBC’s Jenifer Norwell. “Having him in there created a new dimension. It was really impacting on the parties’ emotions.” 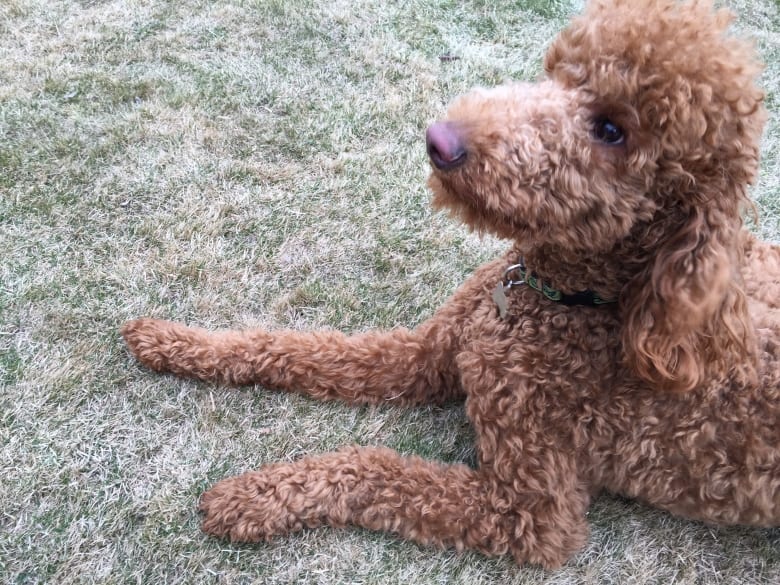 Paul then began researching the effect dogs have on humans during stressful situations.

He found that dogs and humans had evolved together over 12,000 years.

“Dogs are attuned to our feelings and our emotions and our health and our being,” he said.

In his paper, David said he found “convincing evidence of a dog’s ability to bring stability to one’s affective and cognitive disposition.”

He said that although dogs are not the “panacea” for dealing with stress, they’re a “tool in the toolbox” for lawyers who work in mediation and other emotional areas of law.

“If dogs can reduce stress, promote trust, and foster stronger and more effective communications between parties, it would make sense for mediators and researchers to consider and explore the potential benefits of using dogs in mediation,” the paper says. 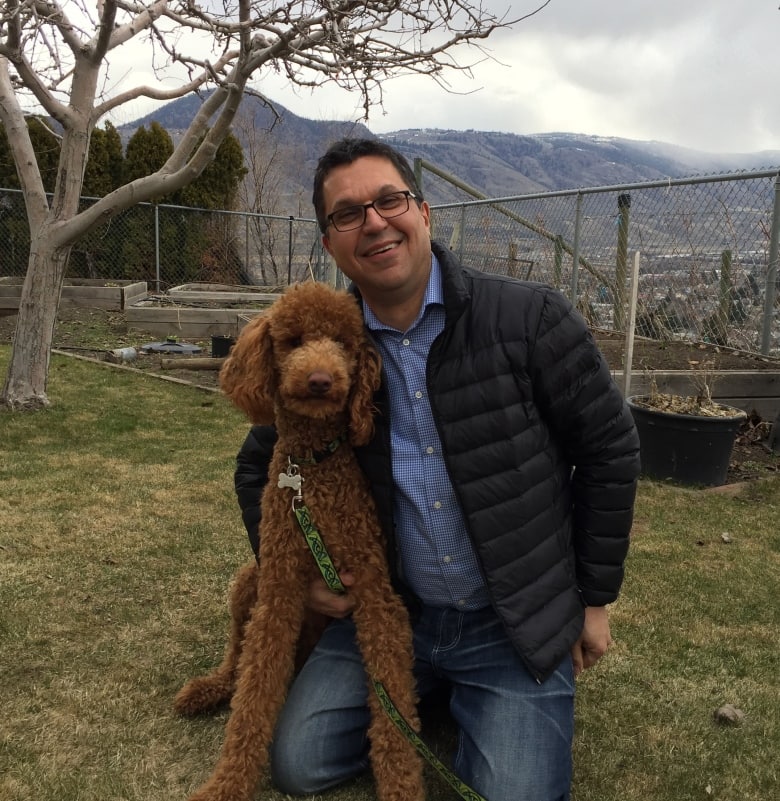 Kamloops lawyer David Paul is training his dog, Charlie, to be an emotional support for people in stressful legal situations. (Jenifer Norwell/CBC)

Now, Paul is training his 13-month-old  poodle, Charlie,  to be a working therapy dog, specifically for use in family law.

With files from Jenifer Norwell