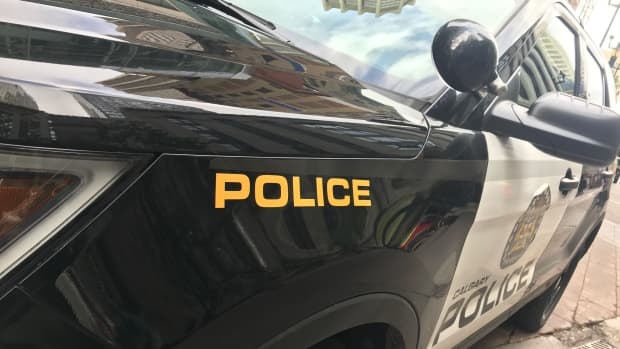 The Calgary Fire Department responded to the blaze in the 2600 block of 12th Avenue N.W. around 4:15 a.m. on May 6 after a resident inside realized the house was on fire.

Two people inside the home were able to escape without injuries and crews knocked down the fire. The blaze caused an estimated $500,000 in property damage.

On Wednesday, police said their arson unit and fire department investigators had determined the fire was intentionally started on the exterior of the home while the residents were inside.

Anyone with information about this crime, or the suspect’s identity, is asked to contact police at 403-266-1234 or Crime Stoppers.