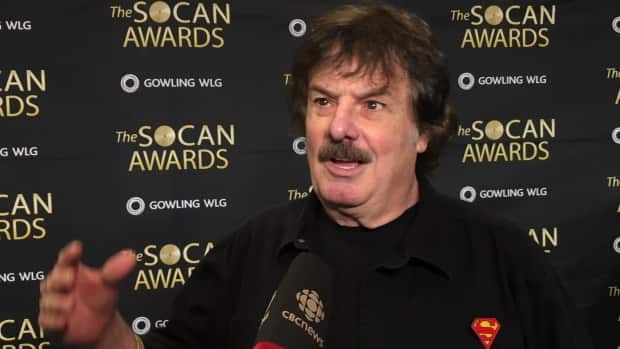 Burton Cummings says he was lucky to walk away from a recent car accident, but mentally, it has left a scar on the Canadian music icon.

The Winnipeg rocker and former Guess Who frontman was in good spirits in Toronto Monday night, offering an update on his health from the SOCAN Awards. At the ceremony, Cummings was recognized with a lifetime achievement honour.

“I’m very lucky to be walking around, I could have been killed, or maimed or disfigured or you know a lot of things,” he said on the red carpet, ahead of the ceremony.

In May, Cummings was involved in a car accident in Los Angeles. He shared details of the crash in social media posts.

Although Cummings said Monday that he physically feels okay now, the incident still haunts him.

“Sometimes when I’m trying to drift off to sleep, I’m reliving the crash,” he said. “I want to get that erased.”

The singer-songwriter and musician says he wants to seek medical help to deal with his memory of the accident. In the meantime, however, Cummings said he’s concentrating on the positive.