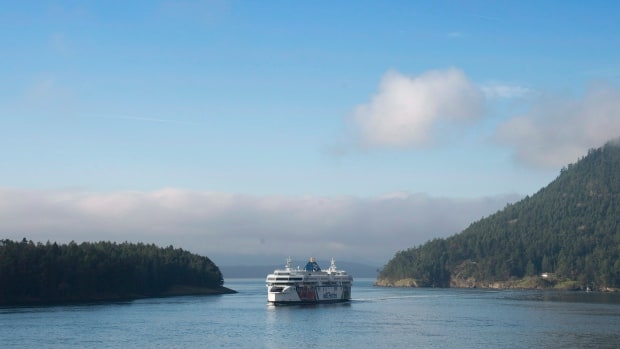 BC Ferries’ year-end results show vehicle traffic was higher than ever last year, resulting in consolidated net earnings of $59.9 million.

The ferry authority says in a news release that fiscal 2018 also had the highest level of passenger traffic in two decades.

Foot traffic for BC Ferries is the highest it’s been in decades. (Yvette Brend/CBC)

The release says BC Ferries provided 1,190 more round trips compared with the year before in an effort to keep up with stronger demand.

In April, the fares of most routes — with the exception of the three Metro Vancouver to Vancouver Island runs — were reduced by 15 per cent, and seniors were again allowed to travel for free from Monday to Thursday.

BC Ferries announced last week that it would remove a fuel rebate starting June 27 because of high fuel prices on the world market.