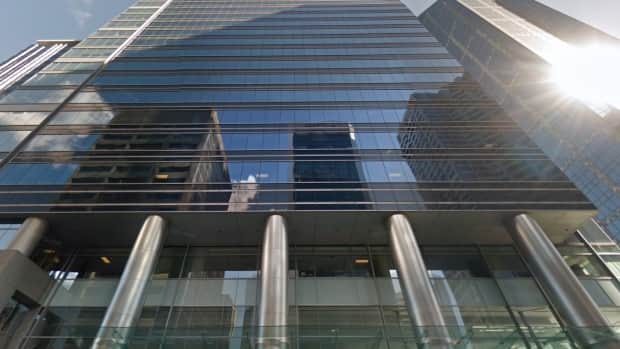 Baytex Energy Corp. and Raging River Exploration Inc. have signed a $2.8-billion deal to merge in a bid to boost the companies’ East Duvernay Shale operations in Alberta.

The combined company, which will operate under the Baytex name, is expected to have production of approximately 94,000 barrels of oil equivalent per day from a diverse portfolio of oil assets that includes the Viking, Peace River, Lloydminster and East Duvernay Shale regions in Canada and the Eagle Ford region in Texas.

“This is a truly compelling combination that creates an even stronger company,” said Neil Roszell, executive chairman and chief executive of Raging River, in a call announcing the deal. “It is a better position for value creation that is well beyond  what either of our companies could do on a standalone basis.”

Raging River said they consider the merger to be a “win-win combination” because it expects the deal to be a boon for providing scale to advance East Duvernay Shale operations, diversifying its asset portfolio to include a free cash flow generating asset in the Eagle Ford and to enhance the company’s size and trading liquidity.

‘We are very cored up’

A statement from the companies puts the market capitalization of the new entity at $2.8 billion.

Baytex CEO and President Edward LaFehr said he has talked a lot about diluting Eagle Ford, but he thinks the deal puts the potential for such dilution on the back burner.

“We are very cored up … All of these oil assets have growth potential,” said Baytex CEO and President Edward LaFehr. “Our strategy going forward would be to essentially run the Viking and the Eagle Ford for free cash flow and maximize those returns, focus on capital efficiency and then the grow the Canadian heavy business as well as the East Duvernay oil play.”

LaFehr also said this is not a merger where there is a strong overlap of assets and workers, so he expects the majority of staff to be part of the deal.

Deal expected to close in August

The deal, which requires approval by Raging River and Baytex shareholders, is expected to close in August.