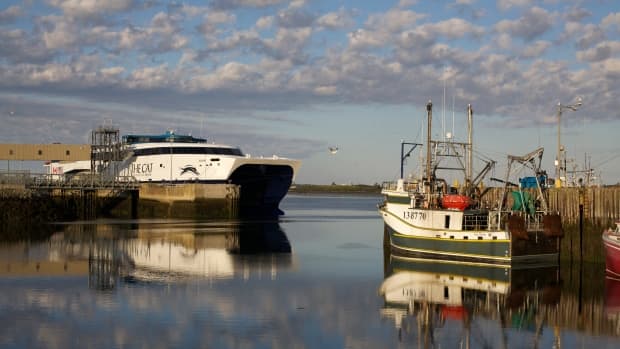 A push by the Nova Scotia company that operates the Yarmouth ferry to look at Bar Harbor, Maine, as its new American port could face pushback from some residents of the U.S. town.

But while town manager Cornell Knight raised the prospect that the terminal could eventually welcome the Yarmouth ferry, some local resident groups say they oppose the idea.

Bar Harbor town councillor Joe Minutolo said it came as a “surprise and shock” when a town official included the Yarmouth ferry in a residents committee proposal for what to do with the terminal.

“It was at the very end. It was like the last two meetings that we were going to have. So we didn’t have really any time to really vet [the idea of having a ferry],” he said in an interview.

Last week, residents voted 1,380 to 213 in favour of the town taking out a $3.5-million bond to purchase the terminal lot from Maine’s Department of Transportation.

The Yarmouth ferry stopped serving the community in 2010, but the vote has ignited the possibility that it might return.

MacDonald said if Bar Harbor agrees to have the ferry return, he wants to move quickly “on all aspects of this.” He has said there are concerns about the long-term availability of the terminal in Portland.

MacDonald said if the objective of any ferry service is to provide stability and predictability, and if there is a chance of moving the terminal, “you want to do that as quickly as you can and establish the stability in the new business.” 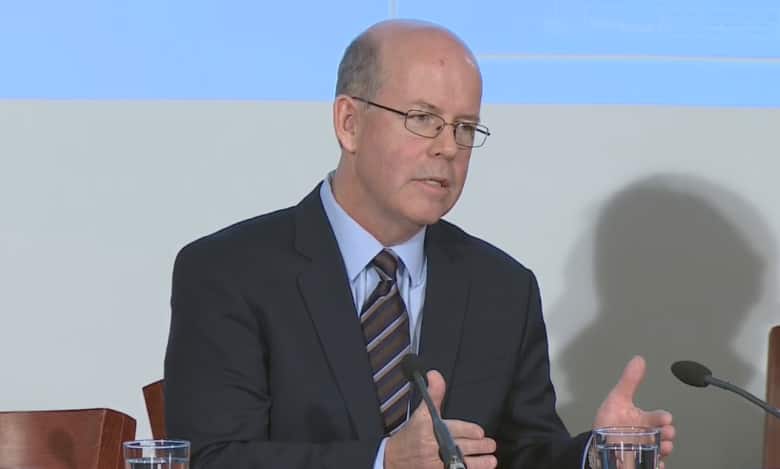 The town’s council established a terminal property advisory committee last September to look at possible uses. In November, the committee recommended the town buy the site.

Minutolo, who has lived in Bar Harbor for 50 years, said for two months the committee, which he chaired, had worked to create a plan focused around a multi-use marina and had not intended to include anything about the Yarmouth ferry.

But it agreed it was open to exploring whether Bay Ferries, which operates the CAT high-speed ferry between Nova Scotia and Portland, could be compatible. However, if the needs of Bay Ferries prevented a multi-use marina facility, the committee wanted to give the marina priority.

Renata Moise, a member of Friends of Frenchman Bay, a community association working to protect Bar Harbor’s bay, which is bound on two sides by Acadia National Park, calls the CAT as a “Trojan ferry.” She said she’s concerned it would open up the terminal to becoming an international port.

“A port authority means a town within a town that can then make decisions about whatever happens there. So then I see it, in the future, leading to what the cruise ship companies want — which is a mega cruise ship pier,” said Moise.

MacDonald said he thinks the ferry and the cruise ship industry are “two entirely separate issues.” 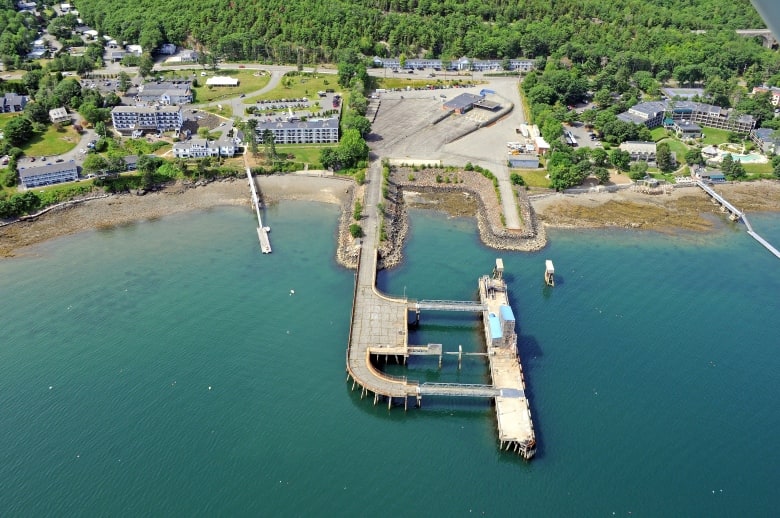 The terminal has been vacant since 2010, when the CAT stopped running between Bar Harbor and Yarmouth. (Submitted by Cornell Knight)

Minutolo said another concern is that Bermello Ajamil, the company hired by the town of Bar Harbor to put together a business plan for the terminal, is a large consulting firm from Florida that works with the cruise ship industry.

Council to discuss the ferry

Minutolo said that the vote in favour of the town buying the terminal means that further conversations must be had about the ferry before a decision can be made.

“We haven’t vetted it yet. We’ve had conversations about it, but not deep conversations. And the public opinion on the floor, there were some concerns. There are concerns,” he said.

Minutolo said a major priority for the committee and for the town is maintaining local control. “We want community. We’ve got a community but we’re turning more into a commodity than we are a community,” said Minutolo.

Minutolo said Bar Harbor town council will be discussing the future of the ferry Tuesday.