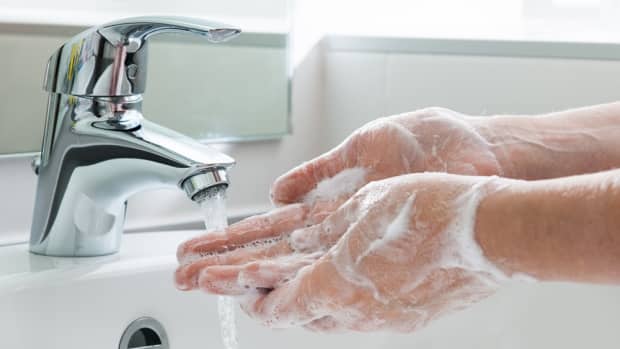 Public health officials in Nova Scotia are advising people to practise good hygiene when interacting with animals after a cat was diagnosed with Q fever in Truro, N.S.

Q fever is a bacterial infection that most often affects goats, sheep and cattle. In those animals, it can lead to spontaneous abortions and stillbirths. It can also spread to humans, in whom it can cause flu-like symptoms.

“For the general public, it’s just keeping this in the right context and practising some good general basic hygiene when it comes to their pets or other animals.”

The public health office is not aware of anyone becoming ill with Q fever in this case.

Not of ‘specific concern’ for public

Cases of Q fever do not have to be reported to public health, but because the infection was detected in a cat at Dalhousie’s faculty of agriculture, Strang said Nova Scotia’s public health office followed up with students and others who were potentially exposed.

“It was absolutely the right thing for the agricultural college to contact local public health.” 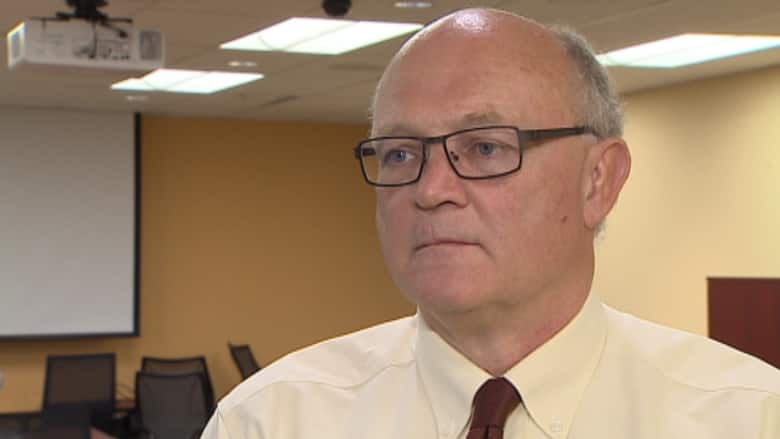 Strang said there is no vaccination for Q fever, and that most people who are exposed have mild symptoms or no symptoms at all. Those who do develop symptoms are encouraged to seek medical attention.

Strang said Q fever isn’t of “specific concern” for the general public, and that the best precaution is good hygiene and handwashing practices around animals. But he said sheep and cattle farmers, as well as veterinarians and slaughterhouse workers, are at increased risk.

Dr. J.T. McClure, an infectious disease specialist at the Atlantic Veterinary College in Charlottetown, said the issue with Q fever is that it can live in the environment for over a year and can be aerosolized, allowing it to travel distances of at least five kilometres.

McClure said since infected individuals often don’t have symptoms, that increases the risk, “and I have to say, we as veterinarians often don’t take the proper precautions in a situation where we should consider it as high risk.”