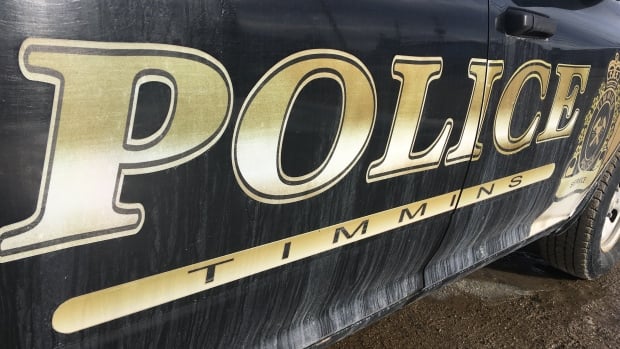 Timmins Police say a man is facing a charge of attempted murder after another man was seriously injured.

Police say it relates to an alleged assault on April 11. At that time, a 46-year-old Timmins resident sustained critical injuries.

On Tuesday, police executed an arrest warrant for a 37-year-old man. He’s been charged with attempted murder, possession of a weapon for a dangerous purpose and breach of probation.

The accused was held in custody until a bail hearing on Wednesday.