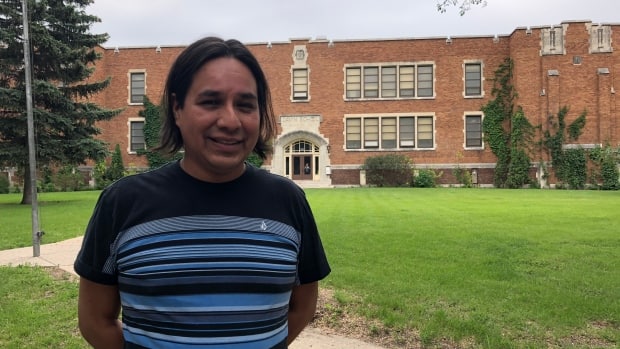 Simon Ash Moccasin said his years at Davin Elementary School were good years, but that he was never educated about the history of the name behind the school.

It is named after Nicholas Flood Davin, a journalist and politician who wrote an influential 1879 report that played a role in the creation of residential schools.

A new name, The Crescents School, is one possibility trustees will be asked to consider at their regular meeting Tuesday night.

The other option is to keep the name of the school, which was opened in 1929, but recognize the history of the man behind the name.

“Growing up, we were never told about the history of Davin. We just went to the school,” Moccasin said.

“I hope that the name changes because it’s a good step forward in the process, and I won’t say reconciliation, that’s something else. But it’s good for the people that haven’t had a voice for a long, long, long, long time.” 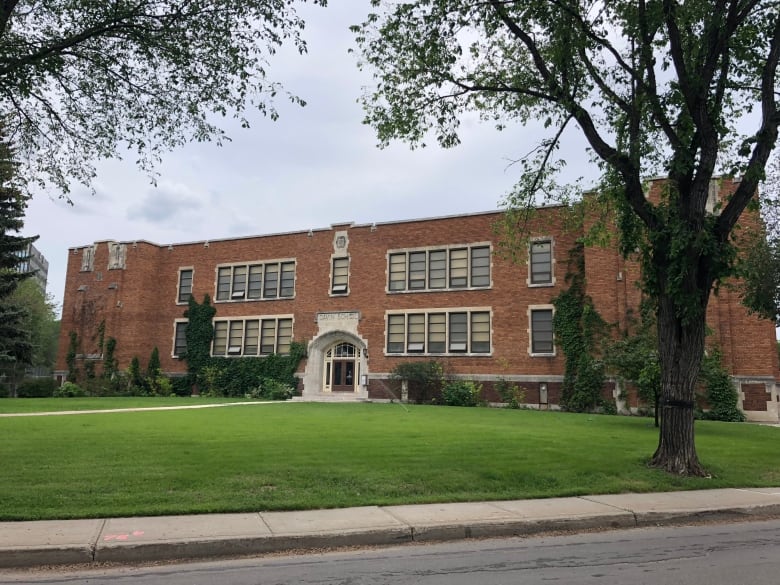 The school board is also considering adding a plaque to explain some of the history. One thing that’s not under consideration is removing the Davin School name from the masonry of the building.

The school board launched an online survey last November to ask the public if the Davin name should be scrapped. The results were inconclusive, with roughly half wanting the keep the name.

“There’s so much healing that needs to be done… If we keep Davin on here and we only give half the story, then what do we do here as a society? How do we evolve and move forward? We don’t.”