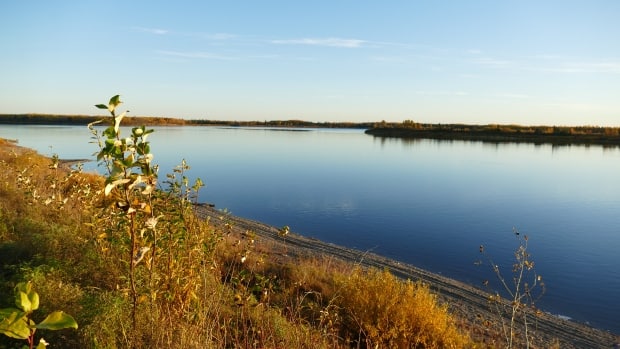 A four-year-old boy who was swept under the water at Gods River in Shamattawa First Nation while swimming with friends has died.

The boy began struggling in the water and became submerged, police said. It happened on June 12.

Shamattawa is about 775 kilometres northeast of Winnipeg.

Community members and the RCMP started the search in the water, by boat and on the shore. Nets were placed in the water to catch the boy in case the currents swept him away, RCMP said.

The search continued with a helicopter on June 13 and the police’s underwater recovery team on June 14.

While the search and dives continued, a community member found the boy in one of the submerged nets on June 14.

No foul play is suspected in his death.