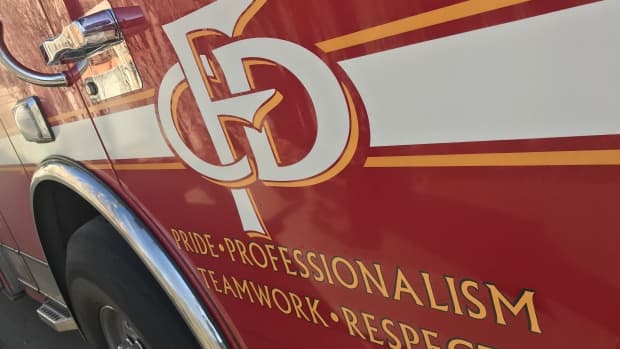 Two people and a dog had escaped from the burning house in the 200 block of Coral Shores Bay when crews arrived at around 4 a.m., fire officials say.

When fire crews got to the two-storey house, there was heavy smoke and flames. Firefighters quickly got the fire under control and no one was injured.

The house suffered heavy smoke damage and is not habitable, an official said.

Crews remained on site Monday morning putting out hot spots and working to determine the cause.