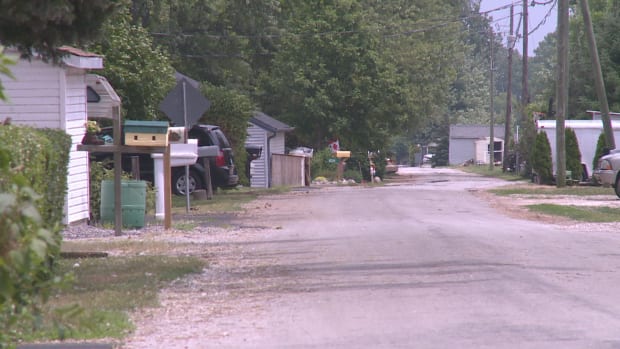 A child pulled from a pool in Lakeshore by a family member on Sunday has died, according to police.

The child was reported missing around 8 p.m. but was found inside a pool on the family property moments later, according to Const. Jim Root.

“Prior to our arriving the child was discovered in a swimming pool on the property,” said Root.

“EMS, escorted by OPP, transported the child to an area hospital in what was described at the time as life threatening condition.”

The child was transferred to a hospital in Detroit, according to a spokesperson with the Windsor Regional Hospital.