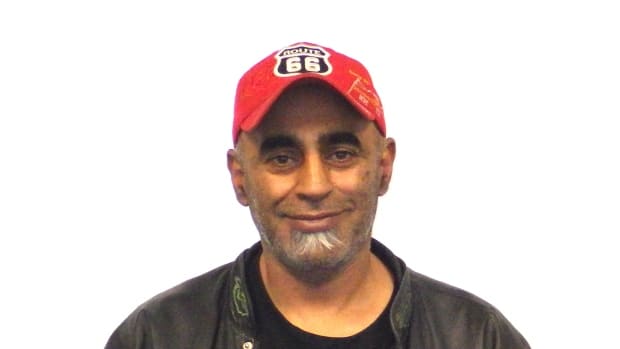 He ran it through his Western Canada Lottery Corporation app following the May 25 draw for $1 million.

That seemed a little too good to be true, so Manhas checked it again — and again, and again.

“I must have checked it six or eight times. I couldn’t believe it,” he said in a statement issued Tuesday by the lotto corporation. “Finally, I took it in to have a cashier check it for me.

“I checked it once more, a few days later, just to be sure.”

There was no mistake. Manhas was $1 million richer.

Now that he’s a confirmed million-dollar winner, Manhas has to figure out how to spend it.

“I’m going to buy a house — no more renting,” the statement said.

“And this is going to help me set up my kids’ future. That’s a great feeling.”

A week earlier on May 19, Cheryl Hunter went into a Shell station in northwest Calgary and asked for a Lotto Max ticket, the same as Manhas.

The cashier messed up and pushed the Lotto 6/49 button by mistake.

“He apologized for printing the wrong ticket, but I told him I would take it anyway,” she said in the lottery corporation’s release. 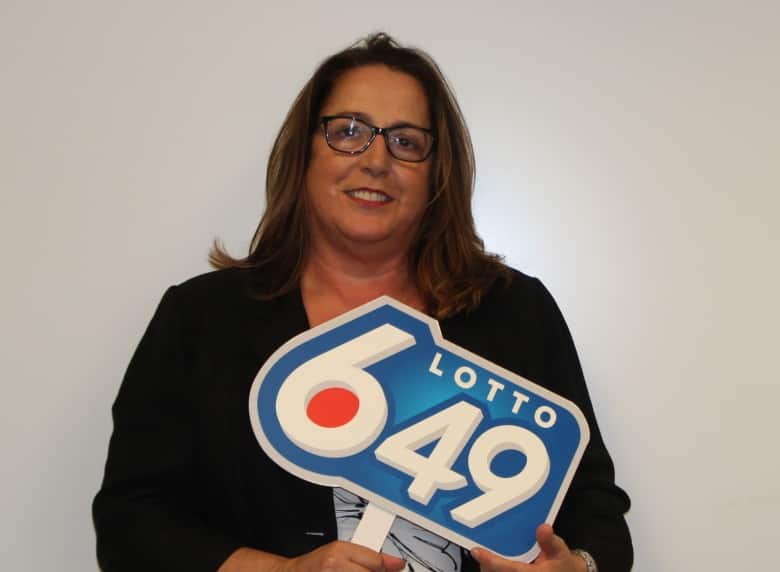 Calgary resident Cheryl Hunter bought a Lotto 6/49 by accident, after an error by a Shell cashier. It turned out to be worth $2.5 million. (Western Canada Lottery Corporation)

The ticket soon turned into $2.5 million.

“I never thought I would win more than that — I’m still not sure I believe it.”