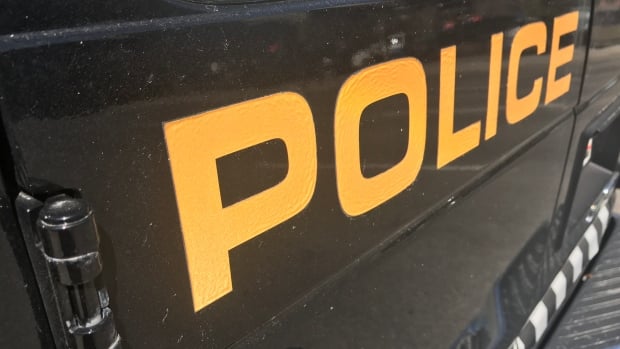 One person was taken to hospital Wednesday afternoon following a shooting in Forest Heights.

Police said they were called to the 4600 block of Forman Crescent S.E. around 12:30 p.m. on Wednesday for reports that a man had been shot.

One victim was taken to hospital in stable condition. Police continue to investigate.

According to police, motive and suspect descriptions haven’t been determined, but they do not believe this to be a random shooting.