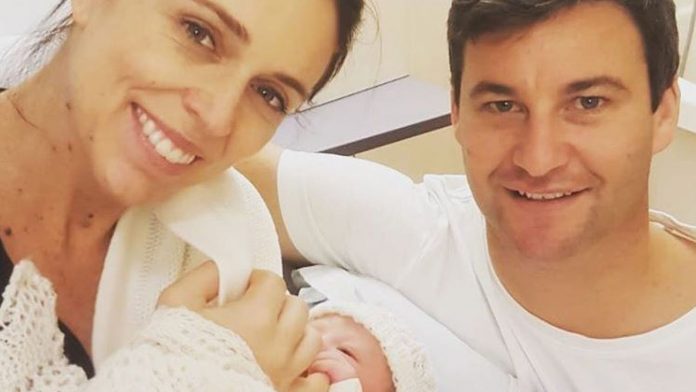 New Zealand’s prime minister Jacinda Ardern has become the first world leader in nearly 30 years to have a baby while in office.

The 37-year-old gave birth to a baby girl in an Auckland hospital, becoming only the second world leader to do so while in office.

Benazir Bhutto had her second child in 1990 when she was prime minister of Pakistan.

“I’m sure we’re going through all of the emotions new parents go through, but at the same time feeling so grateful for all the kindness and best wishes from so many people. Thank you,” Ms Ardern said in a statement.

She added that both mother and daughter were doing well. The politician and her partner Clarke Gayford are yet to reveal the name of their baby but said she arrived at 4.45pm weighing 7lbs 3oz.

Ms Ardern’s due date was 17 June. The birth had been highly anticipated in the South Pacific nation of nearly five million people.