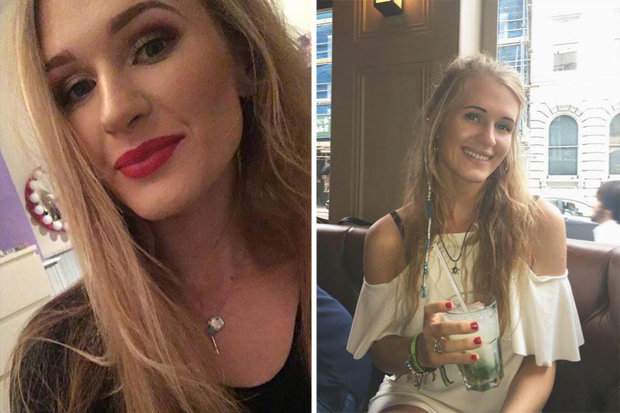 She had even been out for a five-mile run in the days leading up to her death, her mum said.

After falling ill, Lauren’s boyfriend Harry called her mum Sharon in the middle of the night suspecting she had food poisoning.

Having kept in close contact with Lauren, talking everyday on the phone, Sharon offered to look after her daughter at home.

The inquest at Walthamstow Coroner’s Court heard how after complaining of a headache and being sick several times, Lauren returned to her family’s care.

“When her brother hugged her she winced and pulled back. But at the time I just thought it was her little brother annoying her”, said Sharon. 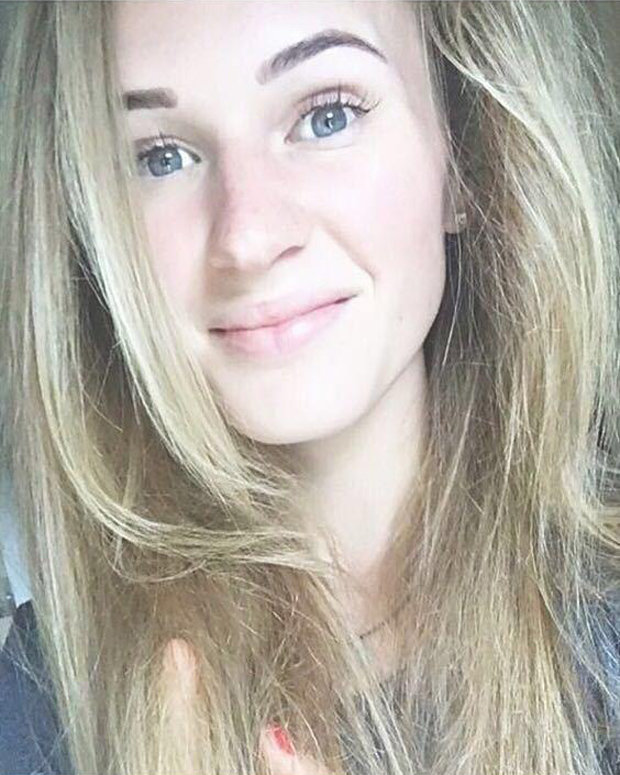 
“I just remember thinking: ‘how can you die of a panic attack?’”

“She seemed really quiet and tired and and kept closing her eyes.”

The teen had discussed changing universities with her mum – but started to hyperventilate.

Sharon put her daughter’s new symptom down to a possible panic attack and called her sister, a trained paramedic.

Mum Sharon said: ”She felt very cold. She said her stomach was hurting and I could feel she was cold. I gave her a hot water bottle.

“She got in bed with me and seemed very restless and got up to go to the toilet again. She sat on the floor and said her eyes were blurry. I thought it was stress. 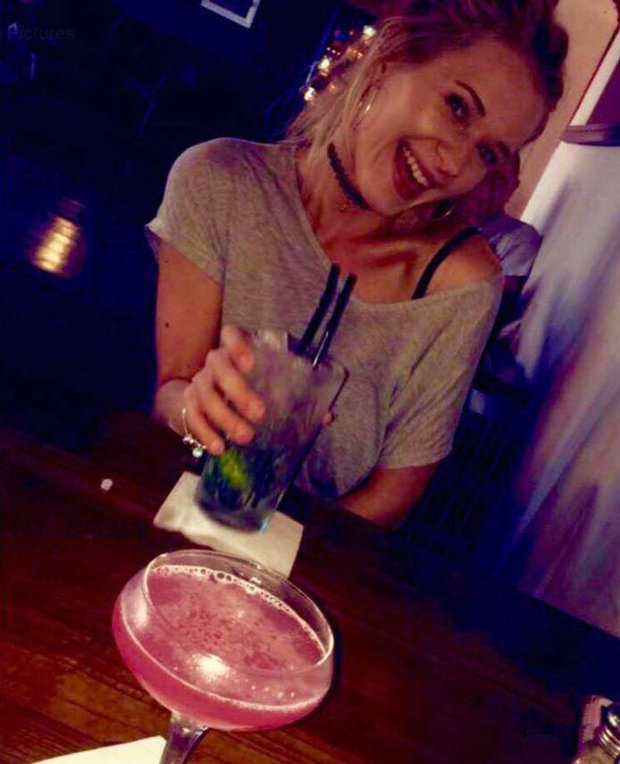 
HEALTHY: Lauren Sandell had been for a five-mile run just days before dying

“My husband picked her up and put her in bed with me. I was actually Googling London universities when she started hyperventilating.

“It’s a bit of a blur, it was terrifying. I thought at the time she was having a panic attack.”

Tragedy struck as the teen’s condition rapidly worsened before her family had chance to take her to hospital.

Sharon called an ambulance immediately after her daughter’s eyes rolled back and she collapsed onto the bed.

She said: “I thought she was unconscious. She wasn’t responding. I had to ask my son Sam to help while I listened for a breath.” 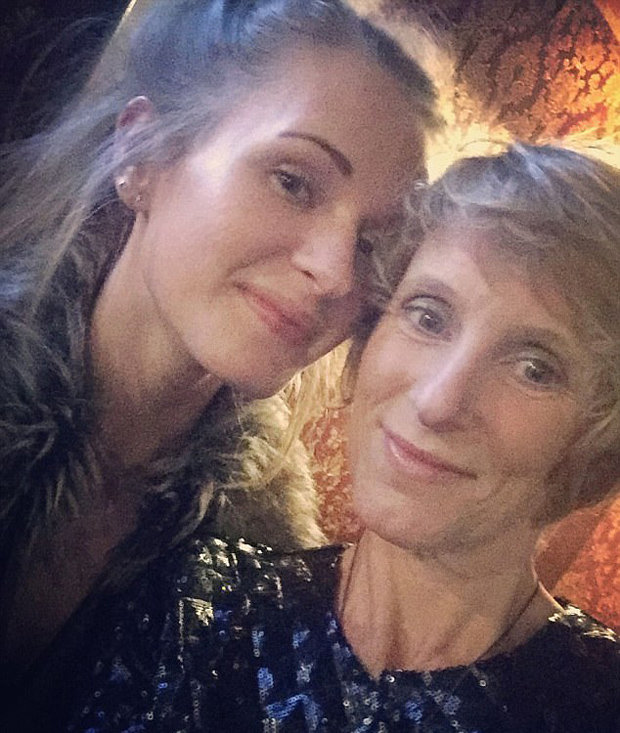 Paramedics were unable to resuscitate the student despite arriving within minutes on October 1.

“The police arrived and interviewed me downstairs in our living room. I just remember thinking: ‘how can you die of a panic attack?’.”

Paying tribute to her “angelic” daughter, Sharon praise the support of the 500 people who came to her funeral.

“When they let off the balloons it was sunny again and there was a rainbow. I felt a presence from Lauren like she was there.”

Lauren’s mum now works with meningitis charities in a bid to raise awareness of the importance of vaccination.