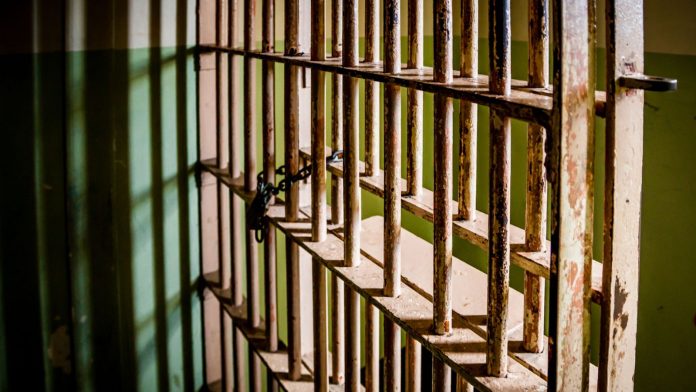 Yemeni men are reportedly being sexually tortured in secret UAE-controlled prisons where they are held without charges or trials.

The alleged abuse follows a cycle, with detainees apparently beaten on day one, tortured the next, given a break on day three and then put into solitary confinement on the fourth day until the cycle begins again.

One detainee explained the torture and sexual abuses through drawings which were smuggled to the Associated Press from the Beir Ahmed prison in the southern city of Aden.

The drawings, made on plastic plates, illustrate human rights abuses by UAE officers.

They show a man hanging naked from chains while he is being subjected to electric shocks, another inmate on the floor surrounded by snarling dogs as several people kick him and graphic depictions of rape.

“The worst thing about it is that I wish for death every day and I can’t find it,” the detainee said.

He was in detention for nearly two years for speaking out against the Emiratis in public.

During Yemen’s three-year civil war, UAE forces purportedly fighting on behalf of the Yemen government have put hundreds of men into a network of at least 18 hidden prisons on suspicion of being al Qaeda militants.

Witnesses said Yemeni guards working under the direction of Emirati officers use various methods of sexual torture and humiliation.

They also allegedly rape detainees while filming the assaults.

Prisoners reportedly receive electric shocks to or have rocks hung from their genitals.

But Pentagon spokesman Marine Major Adrian Rankine-Galloway says that the US has seen no evidence of detainee abuse in Yemen.

One year ago, Major Rankine-Galloway told AP after its initial investigation: “US forces are required to report credible allegations of detainee abuse.

“We have received no credible allegations that would substantiate the allegations put forth in your line of question/story.”

The UAE and US are strong allies.

The conflict started in 2015 after Houthi rebels took over much of northern Yemen, including the capital, Sanaa.

This prompted the US-backed Saudi-led coalition to wage an assault against the Houthis in support of the legitimate Yemeni government.

But after forcing the Houthis out of southern Yemen, the UAE has taken the lead.