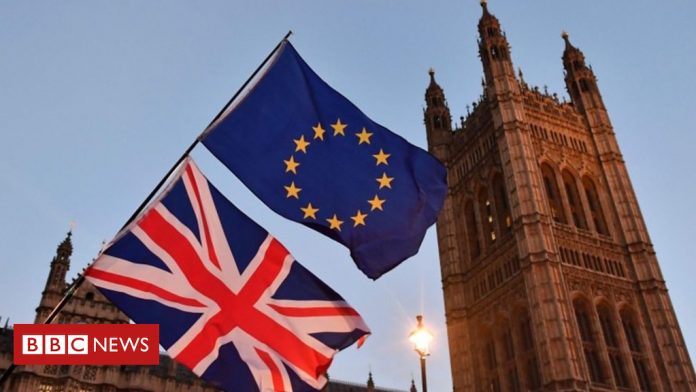 Jacob Rees-Mogg, the chair of European Research Group, an organisation of pro-Brexit MPs, says there is no legal basis for Parliament to delay Brexit in the event of no deal.

The government’s Brexit bill passed through Parliament after assurances were accepted by Tory rebels that MPs would have a meaningful say.