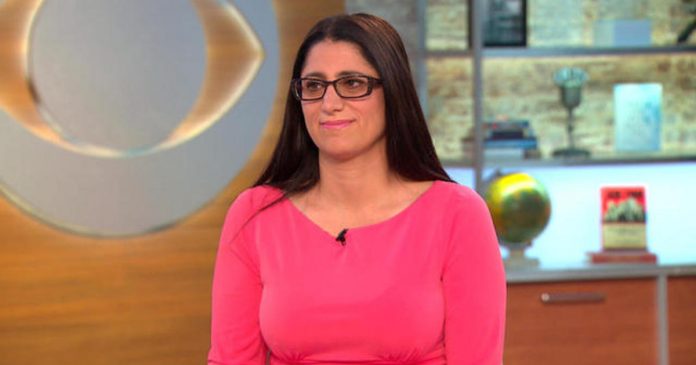 Michigan pediatrician Dr. Mona Hanna-Attisha was the first person to scientifically prove a direct link between Flint’s 2014 water switch and elevated levels of lead in local children. In her new book, “What the Eyes Don’t See: A Story of Crisis, Resistance, and Hope in an American City,” she calls Flint a “crime scene” and says the city has PTSD from the water disaster.

“I, now knowing about kind of federal standards about lead and water, I don’t drink unfiltered water anywhere. Our policies nationally, especially the lead and copper rule, are too weak. They have not caught up with the science of no safe level of lead,” Hanna-Attisha told “CBS This Morning” on Wednesday.

How she first learned there might be an issue was serendipitous. Hanna-Attisha was hanging out with a friend from high school who happened to be a water expert. The friend mentioned the water wasn’t being treated properly.

Through analyzing the blood of children in the area, Hanna-Attisha eventually found that the levels of lead in some children had more than doubled after the city started drawing water from the Flint River as a cost-saving measure in 2014. The water was improperly treated so lead leached from city pipes into people’s homes, exposing thousands of people to the toxic metal.

“Lead is a known, potent, irreversible toxin. It impacts cognition, IQ levels, behavior. We now know based on incredible science there is no safe level of lead exposure at all,” Hanna-Attisha said.

Flint has replaced more than 6,000 lead pipes, but nearly 10,000 are left. The state insists the water quality is restored but for many residents, a crisis of trust remains.

School administrator Amy Hesse says developmental delays are widespread. Asked if she believes the delays are tied to lead, Hesse said, “I don’t think anyone can say that’s for sure, but I would tell you, my years of experience tell me a group of children this size has never had this many.”

Hanna-Attisha said the impact of the scandal in the community will be long-lasting. “This was a loss of trust in Flint. For so long they were betrayed by really every government agency that was meant to protect them.”