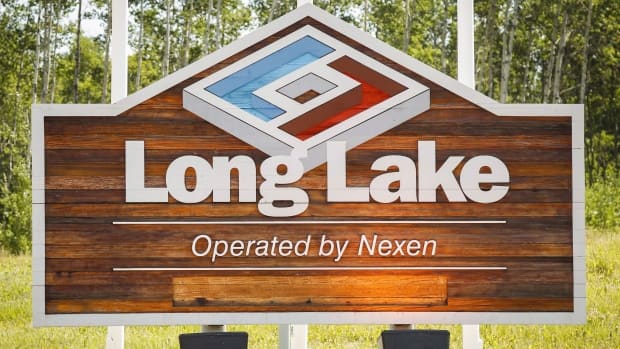 CALGARY – Nexen Energy says it will spend about $400 million to build a 26,000-barrel-per-day expansion of its Long Lake oilsands project in northern Alberta.

The company, which was purchased by Chinese state-owned China National Offshore Oil Co. Ltd. (CNOOC) in 2013, says its Long Lake Southwest expansion will add three steam-driven well-pads that will send bitumen to its existing facilities.

It says in a release on its website the project has been approved by the Alberta Energy Regulator and “affirms” CNOOC’s long-term confidence in the Alberta energy sector.

Nexen is facing provincial labour charges from the deaths of two employees after an explosion at the site in 2016. The incident led to it closing permanently its damaged Long Lake upgrader.

It is also facing regulatory charges after a Long Lake pipeline ruptured and spilled five million litres of sand, bitumen and wastewater into muskeg in 2015.