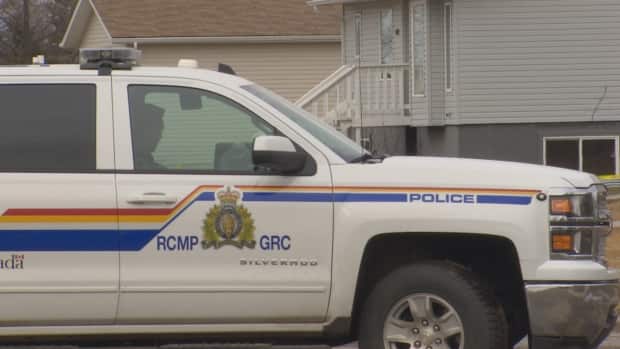 A 45-year-old motorcycle rider was airlifted with unknown serious injuries after a crash Wednesday morning south of Edmonton.

At about 6:30 a.m., RCMP were called about a collision involving a truck and motorcycle on Glen Park Road near Range Road 244 in Leduc County.

Traffic in the area is being diverted while RCMP investigate.

The driver of the truck was released at the scene.

An update will be provided once the road is open, said police.