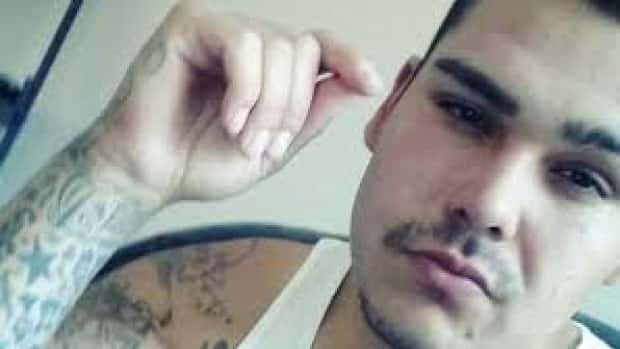 But Naeem Rauf urged the jury to find his client guilty of manslaughter in that death, rather than first-degree murder, arguing there was no evidence of planning or premeditation.

“It’s much more likely this was a foolish, spur of the moment act of silly young men,” Rauf said.

Delorme is charged with two counts of robbery and two counts of first-degree murder in the deaths of Bhangu and Ricky Cenabre. Colton Steinhauer and a teenager face the same charges.

Both robberies and shootings were captured on surveillance video that has been watched repeatedly by members of the jury, to the point where they had to ask for a break Tuesday afternoon before watching the tape again. 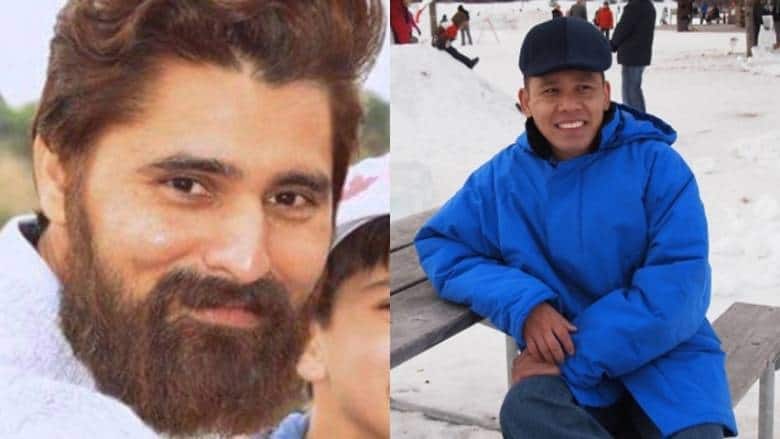 They’ve been told Steinhauer shot Cenabre at the end of the second robbery. For that reason, the defence asked the jury to acquit Delorme in Cenabre’s death.

“I’m not suggesting Mr. Delorme is completely innocent,” Rauf said. “I’m suggesting he is not guilty of the murder of Mr. Cenabre.”

“There’s no doubt terrible things were done in the early morning hours,” Rauf said. “Undoubtedly you were appalled by what you saw on the two surveillance videotapes.”

But he argued what was shown on the videotapes does not prove the shootings were planned and premeditated.

Prosecutor John Watson told the jury Delorme was the first one into both Mac’s stores that night, and carried the gun into the store in both cases.

“It was planned and deliberate,” Watson said.

He argued the trio chose a time in the middle of the night when there would be very little traffic inside or outside the store. They wore masks to cover their faces and gloves in an attempt he said to hide their fingerprints.

Watson said the same pattern was used at both stores.

“Beat and intimidate the clerk. On leaving the store, shoot the clerk.” 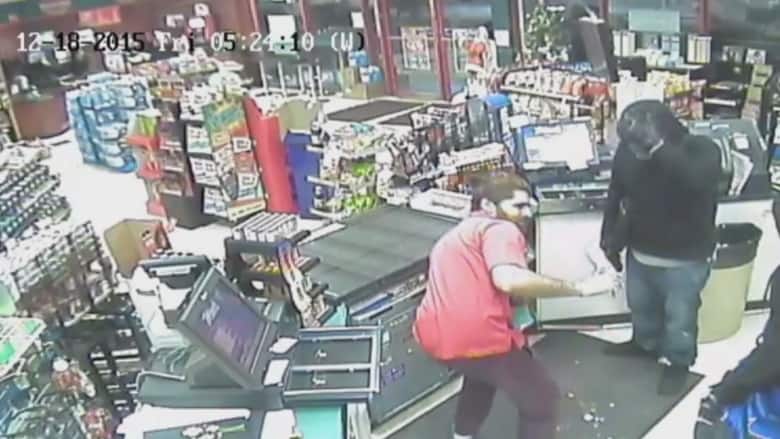 He called it “cold and calculating” to shoot the clerks after the robberies were complete, but suggested the video proved it was all part of a premeditated plan.

Watson drew the jury’s attention to Steinhauer’s reaction when Delorme shot Bhangu. He called it a ‘defining moment’.

“Steinhauer turns to watch because he knows what’s going to happen,” Watson said.

He knows Mr. Delorme is going to pull the trigger. So he turns to watch. There’s no surprise or shock.”

In the second robbery, after Delorme held the gun on Cenabre and used it to physically beat him, he gave the gun to Steinhauer.

“It was his turn to shoot the clerk,” Watson said. “That was part of the plan.”

The prosecutor argued the ‘defining moment’ in the second video came when Delorme turned around to watch Steinhauer shoot Cenabre.

“They watch each other shoot. They knew it was going to happen. It was part of the plan,” Watson said.”That, ladies and gentlemen, is very strong evidence of planning and deliberation.”

“So he watched. So what? That doesn’t mean he knew or intended that Mr. Steinhauer would kill Mr. Cenabre,” Rauf said.

Rauf invited the jury to find Delorme guilty of the two robbery charges.

Court of Queen’s Bench Justice Robert Graesser will deliver instructions to the jury Thursday morning. They could begin deliberations by Thursday afternoon.