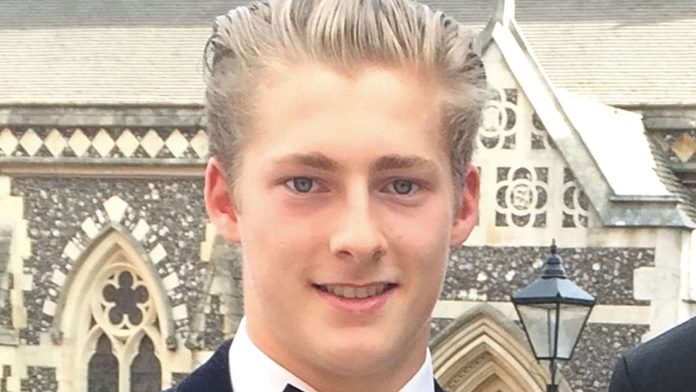 A club promoter has been found guilty of manslaughter in Crete over the death of a schoolboy who he punched during a row.

Harrow pupil Archie Lloyd, 18, was celebrating the end of his A-level exams with friends in Malia when he was knocked to the floor by Sebastian Trabucatti in August 2015, a trial heard.

Trabucatti appeared at the Court of First Instance in Heraklion facing manslaughter charges after a UK coroner recorded a verdict of unlawful killing at an inquest in 2016.

Trabucatti, 25, punched the teenager during a row at 5am in the middle of a street off the town’s main strip, the Crete court was told.

He denied being responsible for the death, claiming it was a slap and not a punch, and said: “I never expected anything like this to ever happen.”

But Mr Lloyd’s father James, who travelled to the island with his family to give evidence in the case, said: “The only person who saw how badly Archie was hurt was the defendant.

“The only person who saw the fall clearly was the defendant.