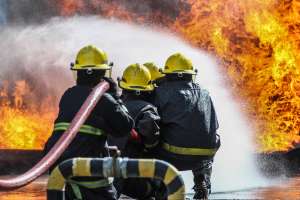 Capita was given the highest possible risk rating in an internal Ministry of Defence assessment, shortly before being handed a new contract to run military fire and rescue services.

According to the document, which was updated on June 7, Capita scored 10/10 for risk, with 1 indicating the lowest probability of distress and 10 the highest.

It also saw its “health score” plummet to just 3 out of 100, with any company scoring 25 or less judged to be in a red “warning area”, indicating it may be “vulnerable and should be viewed with care”.

The assessment emerged as the MoD awarded Capita a new firefighting contract, estimated to be worth £500m over 10 years, which will see the company take over 69 defence fire stations worldwide. Capita beat Serco for the deal, with the latter company being judged an 8/10 risk. 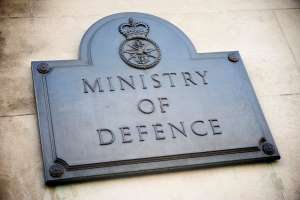 The MoD said Capita’s financial status had been “analysed by the MoD’s cost assurance and analysis service over the course of bidding for this contract”.

It added: “Capita’s bid was deemed to deliver the best technical solution and the best value for money for defence.” The value of the contract was not disclosed.

But Jim Kennedy, at the union Unite, said it was “absolutely scandalous that even though the MoD’s own financial check found that awarding a contract to Capita was extremely risky, ministers thought it appropriate to award this contract”.

He called for an urgent investigation, adding: “The government has clearly learnt nothing from the Carillion fiasco.” Carillion, then the MoD’s biggest supplier, collapsed in January.

The MoD has given Capita contracts worth about £1.8bn over the next eight years — the largest of which is a £582m deal recruiting soldiers for the British army.

Capita has won a number of significant public sector contracts since it raised £662m of funding from investors via a rights issue last month. New chief executive Jonathan Lewis is trying to turn around the company after a profit warning earlier this year that wiped £1bn off its value. 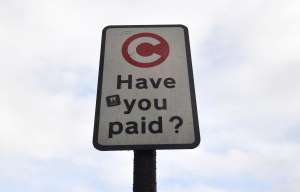 
Other key awards include a two-year extension to a high-profile contract running controversial disability assessments tests for the Department for Work and Pensions; a £37m contract to handle claims for the Financial Services Compensation Scheme, the financial industry’s lifeboat for customers in case of bank failure, and an extension to its congestion charge contract for Transport for London.

Capita said: “We are executing our strategy announced in April, including action to address the balance sheet. Our successful £701m rights issue and today’s £160m disposal of Supplier Assessment Services demonstrates the progress we are making to simplify and strengthen the business to deliver future success.”