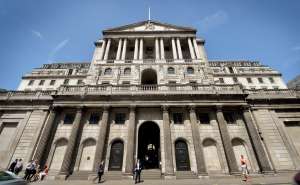 The Bank of England may be edging towards an interest rate rise, as three of the nine policymakers who set rates voted to hike from 0.5pc to 0.75pc, although the majority of Monetary Policy Committee (MPC) members voted to hold rates.

If rates are hiked in August, it would represent the first step away from emergency rates put in place in the financial crisis.

Chief economist Andy Haldane joined Ian McCafferty and Michael Saunders, who are both external members of the Monetary Policy Committee, in voting for an increase. 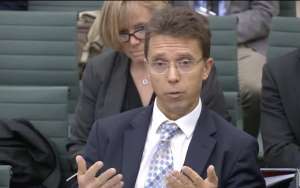 The trio believe the economy is recovering from the slowdown in the first three months of the year.

“These members had a higher degree of confidence that the slowdown in Q1 was temporary or erratic and would be largely unwound,” according to the minutes of the MPC meeting.

Hints of rising pay growth pushed them to decide it is time to raise rates to see off any rise in inflation.

This is the first time Mr Haldane has ever dissented from Governor Mark Carney’s vote since he was given a place on the MPC in June 2014.

It is also the first time this many policymakers have called for rates to go up above 0.5pc since 2011.

The other six members of the MPC believe it is worth waiting to make sure the economy really is on a firmer footing before raising rates.

“For a majority of members and increase in Bank Rate at this meeting was not required,” the minutes said.

They have “greater reassurance that the softness of activity in the first quarter had been largely temporary” as “indicators of household consumption had recovered strongly from their subdued levels”. 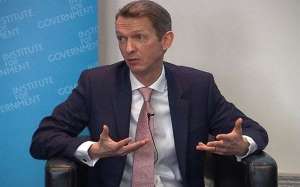 But “set against that the outlook for global growth had weakened somewhat”.

As a result they decided “there was value in seeing how the data evolved from here” before raising rates.

The Bank of England owns £425bn of Government bonds and £10bn of corporate debts bought under the money-printing scheme, which aimed to support the economy when it could no longer cut interest rates any further.

Policymakers will start to look at selling these assets, or stopping reinvesting the interest earned, when the base rate hits 1.5pc. Previously the MPC said this would only happen at 2pc.

This is because it wants to tighten policy by raising interest rates first, giving the Bank room to slash rates again if the economy runs into trouble.

Typically rates are cut by 1.5pc in a recession.

As officials once thought 0.5pc was the lowest they could effectively go, this meant rates had to rise to 2pc to provide the necessary headroom.

Now policymakers believe rates can reasonably go to zero, so the base rate only needs to go to 1.5pc before they have the freedom to consider ditching the assets purchased under QE.