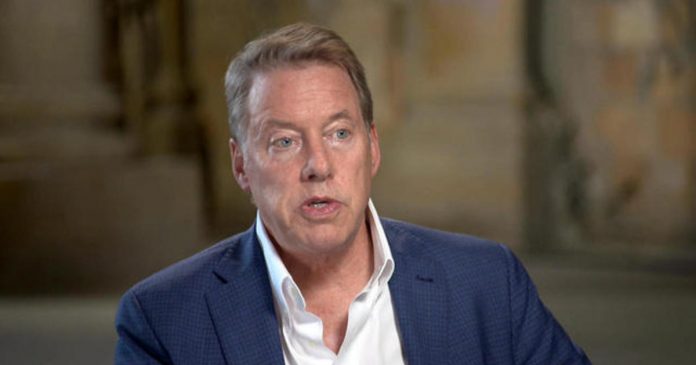 Ford wants to define the future of self-driving cars in the city where the company had its humble beginnings. Executive chairman Bill Ford Jr. just laid out plans to turn a century-old Detroit train station into its new hub for autonomous and electric vehicles. Only on “CBS This Morning,” the great-grandson of company founder Henry Ford shares the future of self-driving technology, his take on Trump administration tariffs, and competition from Silicon Valley.