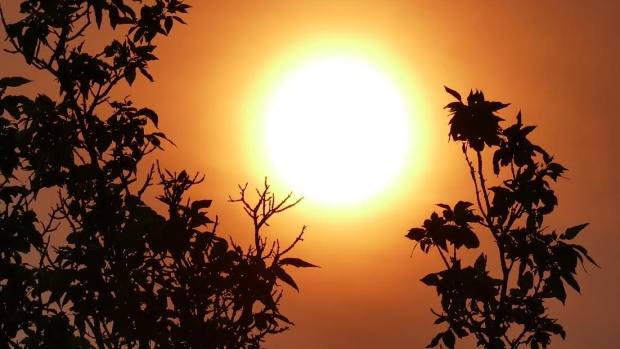 Forecast highs in the 30 C range have prompted a second day of heat warnings in northern Manitoba.

On Tuesday, people in The Pas, Flin Flon and surround areas were advised to stay hydrated and avoid doing work outside during the hottest parts of the day due to temperatures that were expected to reach at least 29 C.

Those areas could see potentially record-breaking highs in the 30 C range.

The heat wave is expected to last until at least Thursday, Environment Canada said.