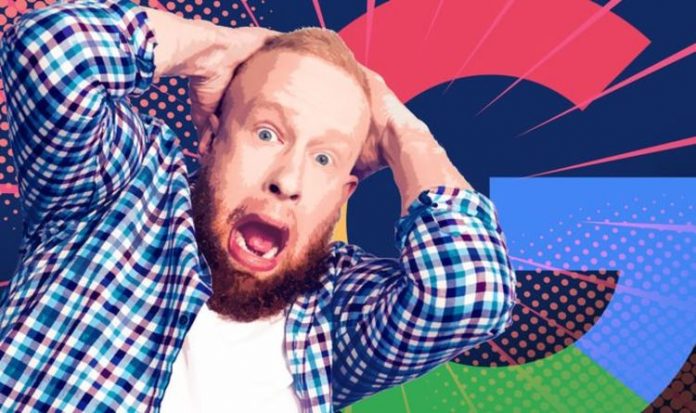 Google has issued another warning to users as it prepares to delete Play Music libraries later this month. If you purchased any tracks or albums from Play Music and haven’t transferred your purchases to YouTube Music – Google’s latest Spotify rival – everything will be removed from Google’s servers in the coming days, the latest warning states.

For those who don’t know, Google Play Music was an iTunes rival lived in the Play Store and allowed Android users to purchase individual tracks and albums. Interestingly, it also allowed Android users to upload tracks they’d already purchases from other stores, like iTunes and Amazon, to be able to access them from the cloud anywhere in the world. As such, it was a solid option for those with more obscure music tracks that might not be catered to by the library of some 60 million tracks available on Spotify and other streaming options.

It’s these uploaded tracks that will be the last to be deleted by Google. The Mountain View-based company closed the iTunes-like store back in October last year. With no opportunity to purchase individual tracks, Play Music fans were pushed to YouTube Music to stream music for a monthly fee. Google originally gave fans until December 31, 2020 to transfer their existing Play Music library, including those tracks that fans had uploaded manually from physical media, to YouTube Music.

However, that deadline has now been extended until February 24, 2021.

“After this date, there will be no way to recover it. You can download your Google Play Music library and data with Google Takeout, or transfer it to YouTube Music. As a reminder, with one click, you can still transfer your music library, including uploads, playlists and recommendations, to YouTube Music before 24 February 2021.”

The email includes a button to trigger the transfer process, so you really have no excuse if you lose your purchased and uploaded tracks at the end of this month. In case you didn’t receive the email, you can start a transfer by clicking here.

As well as purchased tracks and uploaded albums, Google will also transfer your music profile, so that you’ll be able to benefit from personalised recommendations in YouTube Music straight away. These will be based on your Google Play Music listening history, likes and dislikes – so you won’t be starting from scratch, something you’d have to contend with if you used this opportunity to switch to a rival service, like Apple Music or Spotify.

However, for those who prefer to buy individual tracks or albums – so that they’ll always own them – the move from Play Music to YouTube Music is a bit of a kick in the teeth. After all, while Amazon and Apple both offer music streaming services, these technology rivals also still allow customers to spend 99p per track.

YouTube Music costs £9.99 a month and offers ad-free music playback, curated playlists of popular tracks, and the ability to download music for offline listening. While Apple Music offers exclusive albums and its 24/7 radio station as its main differentiator, Spotify relies on its colossal podcast library and almost ubiquitous apps for all smart speakers, set-top boxes and more. In contrast, YouTube Music touts its unparalleled access to live performances, including gigs uploaded to YouTube which can be streamed ad-free. There are also covers and remixes – two more hugely-popular video categories on YouTube.

If you visit the address for Play Music, which has already been stripped out of the Google Play Store, there is nothing but a message that confirms: “Google Play Music is no longer available. You can transfer your account and library, including playlists and uploads, for a limited time. If you want to keep your music, download it soon. If you choose not to delete it now, we’ll automatically delete any remaining music and data once shutdown is complete.”