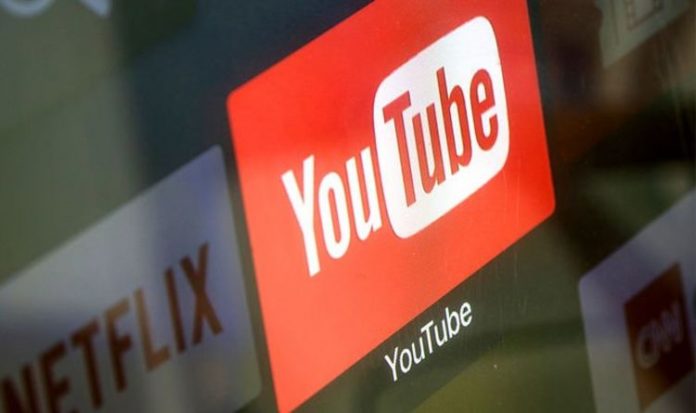 YouTube has updated its mobile apps on iPhone and Android to make streaming videos and controlling playback a little easier, thanks to some new gestures. These gestures should speed-up a number of common tasks, like launching a video in fullscreen mode. According to Google, it has worked hard to ensure these gestures will only work within the YouTube player window – so swiping to launch a fullscreen video shouldn’t be confused with the swipe gesture on Android and iOS devices to return to the homescreen.

Not only that, YouTube has also added a number of new button controls too, including a new closed-caption toggle that saves you digging around in the menus. Google has worked hard to use its Artificial Intelligence (AI) to create closed captioning for all videos – without the creators behind the videos needing to write out the transcript for each clip. This greatly expands the accessibility of videos for those hard-of-hearing.

To take advantage of the new features, you’ll need to head to the Apple App Store or Google Play Store and download the latest update for YouTube.

MORE LIKE THIS
iPhone 11 vs iPhone 12: has Apple fixed one of its biggest problems?

Once you’ve done that, here are five new tricks and tips to take advantage of all the new features included in the YouTube app, according to the latest blog post from Google.

1) Find what you’re looking for with Video Chapters: Try out Video Chapters, which help you better navigate videos by allowing you to jump forward to a specific section of a video, rewatch a portion of a video and more. Today, we’re extending this feature to include a new list view that you can find by tapping or clicking the chapter title in the player. You’ll be able to see a complete list of all chapters included in the video you’re watching, each with a preview thumbnail of what you’ll find in that chapter. Save time by quickly jumping to the part you’re interested in!

2) A more streamlined player page: To make captions more accessible, we’ve moved the button to a more prominent location, directly on the video player on phones. We also have moved the autoplay toggle to make it easier to turn on or off while you’re watching. (Google says it will also be testing this new feature on Desktop soon, too.) You’ll also notice small improvements to the player, like re-arranged buttons that simplify its look and snappier controls that make any action you take even faster.

3) Use gestures to make YouTube more efficient and work for you: People love being able to double tap to the left or right of a video to fast forward or rewind 10 seconds. Today, we’re making it easier to enter and exit full screen mode – simply swipe up to enter full screen and down to exit. And if you’d rather see how much time is counting down vs. the time that’s elapsed in a video, now you can simply tap the timestamp to switch back and forth.

5) Go to bed with Bedtime Reminders: We’ve recently introduced bedtime reminders, a new digital wellbeing tool that lets you set reminders at specific times to stop watching videos and go to bed, which joins our suite of features to help you manage your time on YouTube.

Google says that it “looks forward to hearing your feedback” on the new controls, so feel free to leave a review on the listing in the App Store or Google Play Store based on your experiences.