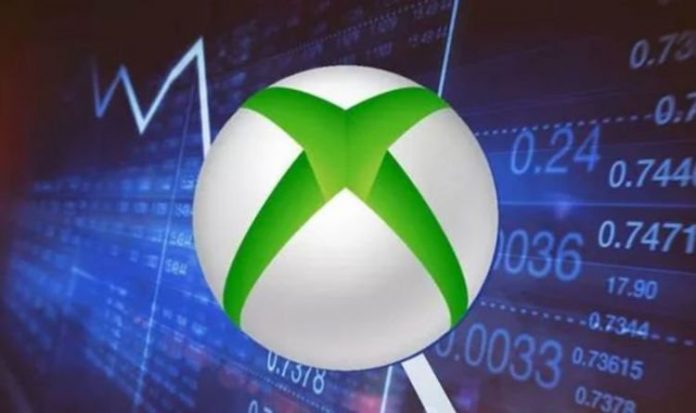 If you can’t access Xbox Live tonight you are not alone. The online service appears to be having big issues this evening with thousands of fans unable to access the online platform. The problems appear to have begun at around 9pm with the issues ongoing.

Down Detector, which tracks outages and issues affecting online services from mentions across social media, shows a huge surge in complaints about Xbox LIve. At its peak, some 12,000 users alone have voiced concerns about the online video site.

Microsoft has confirmed the issue with the firm’s status page showing major issues. A post on the server status reads, “You may not be able to sign-in to your Xbox profile, may be disconnected while signed in, or have other related problems. Features that require sign-in like most games, apps and social activity won’t be available.”