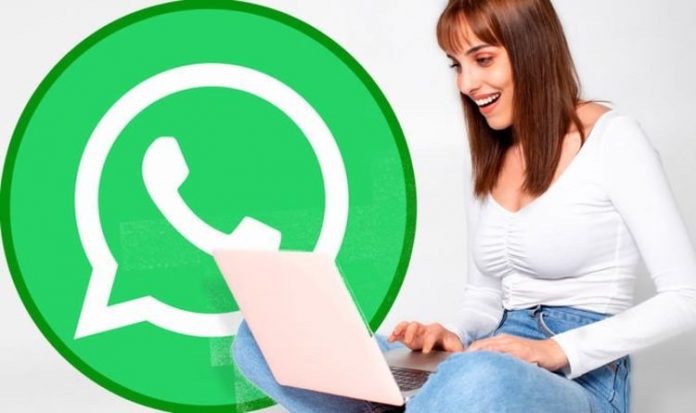 WhatsApp Web is a handy way to access some of the best features of the most popular chat app from your web browser. If you’re hoping to slyly reply to messages during work hours, or want to look through some photos on the larger screen on your desktop computer, WhatsApp Web is essential. But for those hoping to host a video call from their computer – it’s no good. WhatsApp Web is incapable of making or receiving voice or video calls. And given how much we’ve all relied on tools like Google Meet, Zoom and Messenger Rooms on our laptops to keep in touch with friends and family this year, that’s a shame.

Fortunately, WhatsApp Web could soon fix these glaring omissions, according to WABetaInfo – a team of eagle-eyed WhatsApp fans who trawl through the latest beta versions of the app to discover as-yet-unannounced new features or design tweaks.

According to WABetaInfo, Facebook-owned WhatsApp is starting to test video calls and voice calls on WhatsApp with a small number of users. For those lucky enough to be included in the test, a phone and camera icon will appear at the bottom of the WhatsApp Web window. Clicking on either of these, you’ll need to pick a contact to start the call.

If you’re on the receiving end of a video or voice call from another WhatsApp contact, or a group of people, a separate pop-up window will appear in your chosen web browser. This window will display the contact’s name, profile photo, and buttons to reject or accept the incoming call. WhatsApp has yet to announce the arrival of voice and video calls for desktop users. However, the fact that beta versions of these features are already cropping up is a good sign.

For anyone who relies on WhatsApp to keep in touch with friends and family, this is going to be a huge boost when it arrives. Of course, it’s technically possible to start a video call from WhatsApp Web right now – but you’ll need to use Facebook’s new Messenger Rooms feature. This is a standalone service designed to bring together contacts from all of Facebook’s messaging services, including WhatsApp, Instagram and Messenger.

These contacts can be thrown together into a video call chat room – even if they’re not all using the same app, or in the same group chat. Facebook rolled out the feature earlier this year in response to the surge in popularity for video call services like Zoom and Google Meet following the public health crisis and widespread lockdowns.

Should development of the new feature go to plan – and there’s no guarantee of that – WhatsApp Web’s new video and voice call functionality should also be available to use in the Windows 10 and macOS versions of the chat app. That’s because these apps are just windowed wrappers for WhatsApp Web. As such, you’ll still need to sign-in using a QR code and won’t be able to access all of the same functionality found in the version of WhatsApp available on Android and iOS smartphones.

That’s because WhatsApp is currently unable to create fully-fledged versions of the chat app for the likes of macOS, Windows 10, or the Apple iPad. This is because WhatsApp, which is currently the most popular messaging service on the planet, does not allow multi-device support. Since the messaging service is tied to a mobile phone number, users are unable to seamlessly move between devices to send and receive messages.

This sets WhatsApp apart from the likes of Apple’s iMessage, Facebook Messenger, or Telegram, which can be installed on a variety of devices – with messages, call history, videos and images syncing across versions of the app.

Beta code suggests that WhatsApp is also working hard to fix this issue, suggesting we could soon see all-new Windows 10, macOS, and – for the first time – tablet versions of the app.