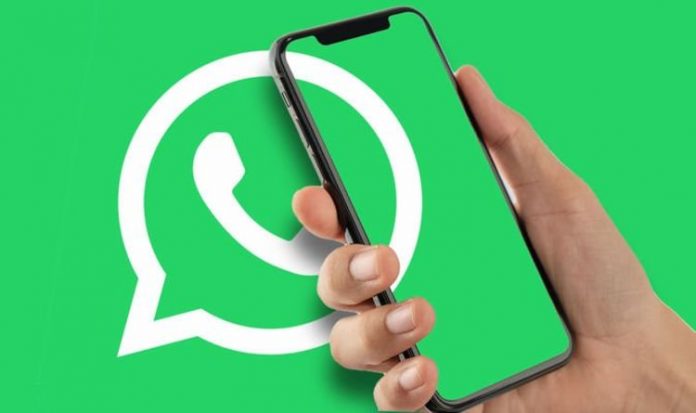 WhatsApp looks set to ditch its Archived Chats feature. According to the eagle-eyed team at @WABetaInfo, who trawls through the latest beta version of WhatsApp on iPhone and Android to unearth new details about in-development features, the hugely-popular chat app plans to rebrand the “Archived Chats” tab to “Read Later”.

Until now, Archived Chats has been a strange graveyard of conversations that you’re not completely willing to delete …but ones that you don’t want to scroll through on your main feed each time you launch the smartphone app. So, it could be a group chat for a Hen Do that came and went a few years ago, or a group created to talk about the latest series of Great British Bake Off that was archived after the series ended and then forgotten. With the upcoming change, WhatsApp seemingly wants users to store chats in there that they plan to read at a later date (as the name suggests).

While conversations in Archived Chats jumped back into the main feed as soon as a new message was sent – the same won’t be true of those stored in the Read Later tab.

And while WhatsApp users currently have to pull down while at the top of the list of all active conversations within the app to unearth the link to Archived Chats – the new Read Later tab will always be found front-and-centre when logging into the app, analysis from @WABetaInfo shows.

When the update rolls out to the two billion or so people who currently use WhatsApp, the chat app will include a brief explanation about what the Read Later tab does differently to its predecessor. According to @WABetaInfo, the Facebook-owned app intends to explain that Read Later was introduced to reduce interruptions. It will highlight the fact that new messages can arrive in your conversations and they’ll stay put under the Read Later tab, not be thrown back into the main feed of the app, like would happen with Archived Chats.

MORE LIKE THIS
Frustrated about missing features in WhatsApp Web? A fix is coming

Interestingly, it seems WhatsApp will allow users to change this behaviour in the settings of the app. So, those who want to use the Read Later tab in the same manner as the Archived Chats – they’ll be able to toggle a setting that allows chats with new messages to move back to the main list of open conversations.

This seems like a good way to ensure nobody is miffed by the latest change – those who want to use the feature to tidy-up their app without deleting anything can continue to do so, those who want any conversations with new messages to be front-and-centre when logging into the app can tweak the settings to enable that again.

Interestingly, it seems a number of the features now included into the Read Later tab were originally believed to launch under the brand name “Vacation Mode”. 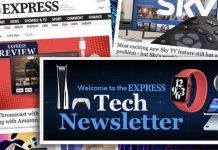 Stress-free Black Friday: How to get the best deals straight to your inbox: Report 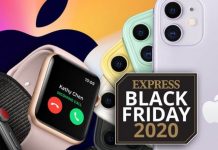 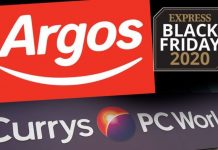