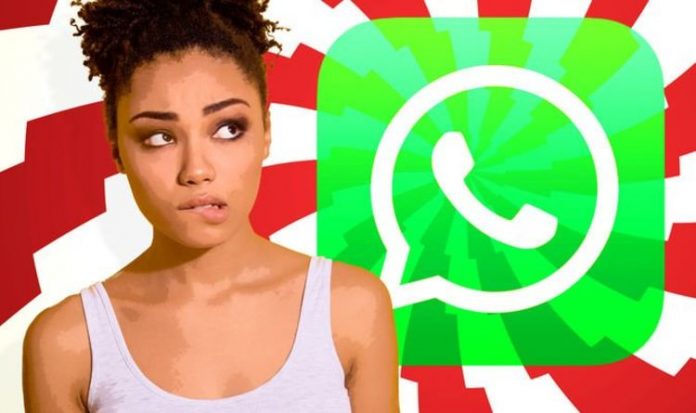 WhatsApp users had been told they’d have to accept its new privacy policy by today in order to keep using the hugely-successful chat app. Thankfully, for those concerned about the implications of the new small-print from parent company Facebook, that’s no longer the case. That’s because Facebook decided to push back the deadline from February 8, 2021 for three months following a backlash around the new terms. So, if you’re still thinking about whether to continue using the app – you now have until May 15 to make a decision and either agree to the latest privacy policy, which hasn’t been materially altered since the backlash, or close your account.

A number of users had voiced concerned WhatsApp’s new policy was designed to expand data-sharing with parent company Facebook. While this is true – it only applies to a very limited scenario (and doesn’t apply at all to WhatsApp users living in the UK). The latest privacy policy, which will impact more than two billion users worldwide, will allow more data to be shared with Facebook only when users message a business or enterprise account within WhatsApp.

The chat app has long tried to monetise its business by pushing companies to communicate to customers using WhatsApp as it’s more familiar than online chat windows with customer service representatives. It also has more functionality built-in, including the ability to send photos, videos, documents and more. Since messaging a business account within WhatsApp is completely optional, WhatsApp states that users won’t see any impact from the new privacy policy unless they start a chat with a company.

As stated above, WhatsApp users in Europe and the UK won’t see any changes (although they will still need to agree to an updated privacy policy) thanks to the tougher data protection rules in the European Union that the United States. However, it’s worth noting that Facebook is already able to see some data from WhatsApp users. For example, when registering for a WhatsApp account, your mobile phone number is sent to the parent company. Facebook is also able to see your mobile device information, including the brand and model of device that you’re using to access WhatsApp.

WhatsApp decided to give users more time to consider the new changes following reports of millions of chat app users fleeing the platform. WhatsApp plummeted from its podium-place in the App Store charts in the days following the original privacy policy announcement, while secure chat rival Telegram has reported millions of new users joining the platform in the days after WhatsApp shared its new small-print with users, while so many users flooded Signal that its messaging app went offline for hours.

In a blog post about its decision to reschedule the deadline, WhatsApp said: “WhatsApp was built on a simple idea: what you share with your friends and family stays between you. This means we will always protect your personal conversations with end-to-end encryption so that neither WhatsApp nor Facebook can see these private messages. It’s why we don’t keep logs of who everyone’s messaging or calling. We also can’t see your shared location and we don’t share your contacts with Facebook. With these updates, none of that is changing.

“This update does not expand our ability to share data with Facebook. We’re now moving back the date on which people will be asked to review and accept the terms. No one will have their account suspended or deleted on February 8. We’re also going to do a lot more to clear up the misinformation around how privacy and security works on WhatsApp. We’ll then go to people gradually to review the policy at their own pace before new business options are available on May 15.”

So, while you’ll ultimately still have to decide whether you’re happy to continue using WhatsApp …you now have a little longer to consider this. If you’re decided to ditch the app, you can find our recommendations of the best WhatsApp alternatives out there.