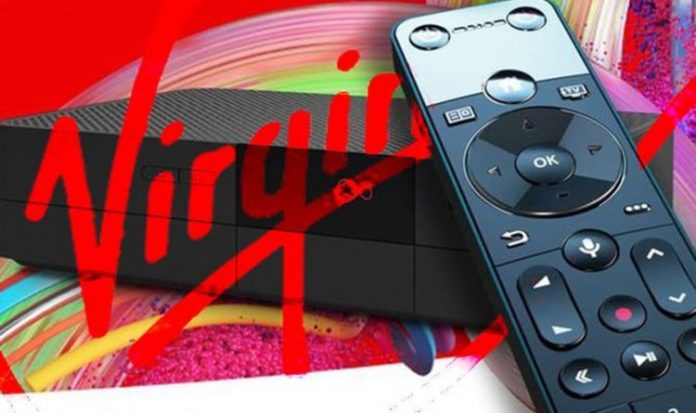 Virgin Media might be putting up prices next month but the firm is trying to soften the blow with some very nice freebies. From tomorrow, millions of TV customers will be able to access a swathe of premium content without paying a penny extra.

Virgin says that, from now until March 16, all of its TV customers in the UK will be given free access to 22 pay TV channels including Discovery HD, Comedy Central HD, E4 HD, Film 4 HD, FOX HD, Kiss, Magic, MTV HD, and National Geographic HD.

Along with watching live, there’s also access to shows from these channels on demand.

Speaking about the news, David Bouchier, Chief TV & Entertainment Officer at Virgin Media, said: “We realise that it can be challenging to find fresh and interesting ways to keep the kids (and ourselves!) entertained, especially during the winter months. That’s why we’ve boosted our free TV offering just in time for half term, giving all of our customers access to a large choice of additional channels and programmes.

“Those looking for inspiration and ideas can also tuck into a selection of food and travel shows from Tastemade, which are now available on demand, at no extra cost.”

These include Final Score, Monster Family and Four Kids and IT. While schools remain closed, Sky also says it is making the Highbrow app free until March 31 with this service offering carefully curated educational videos, for children aged 1-11.

And there’s even more aimed at younger viewers as, over the half-term holiday, you can take part in Aardman Morph model making workshops and a Harry Potter-themed quiz inside the My Sky app.