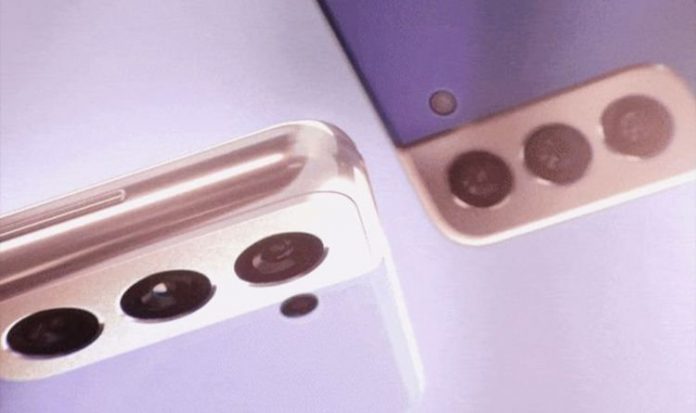 Of course, the final thing to note is the name which appears at the end of the video with the words S21 Ultra 5G appearing on the screen. This almost certainly confirms that the next phone won’t be called the Galaxy S30 as some had predicted and it will, of course, get 5G data speeds which isn’t a surprise considering almost all of Samsung’s 2020 phones now includes this technology.

There are no specs released in this latest leak but there has already been plenty of speculation about what could be included.

It’s thought that the S21 will get the latest Snapdragon 888 processor in some regions and will also feature speedy 120Hz screen technology.

Another rumour suggests that the Ultra will be compatible with Samsung’s S Pen stylus and this more premium device will also get an improved 108MP main camera sensor.