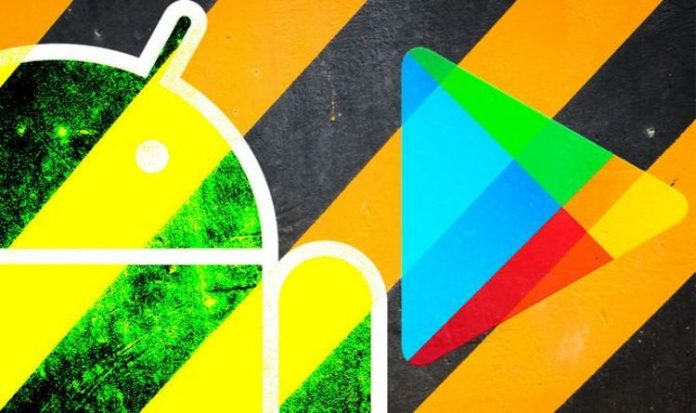 The executive order comes into effect of February 19 – which is almost a month after Trump will be replaced by President-elect Joe Biden.

The order says: “The United States has assessed that a number of Chinese connected software applications automatically capture vast swaths of information from millions of users in the United States, including sensitive personally identifiable information and private information, which would allow the PRC and CCP access to Americans’ personal and proprietary information.”

The apps in question that are affected by this order are Alipay, CamScanner, QQ Wallet, SHAREit, Tencent QQ, VMate, WeChat Pay, and WPS Office.

During his time in office Trump has gone after a number of Chinese tech giants, with TikTok and WeChat previously threatened with bans. 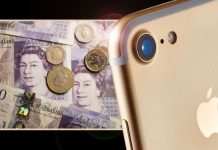 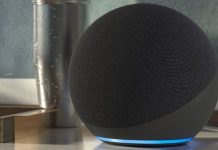 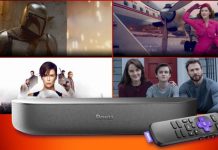