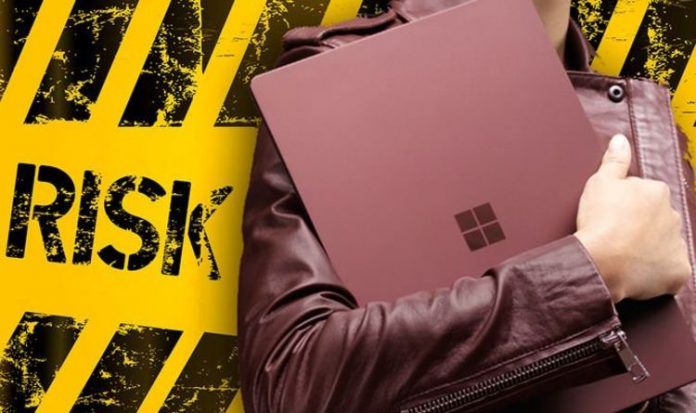 When Microsoft originally ended support, the firm said in a post on its blog that, “If you continue to use Windows 7 after support has ended, your PC will still work, but it will become more vulnerable to security risks and viruses because you will no longer receive software updates, including security updates, from Microsoft.

“Microsoft strongly recommends that you move to a new PC running Windows 10 to avoid a situation where you need service or support that is no longer available.”

It’s unclear why so many people have stuck with Windows 7 but one answer could be the fact that Windows 10 has had so many issues since it launched back in 2015.

Every new update seems to come with a list of issues and bugs with some even causing accessories such as printers to stop working or the dreaded Blue Screen of Death to appear. 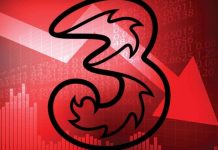 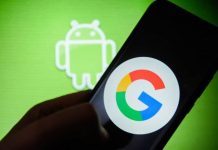 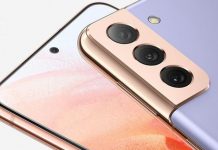