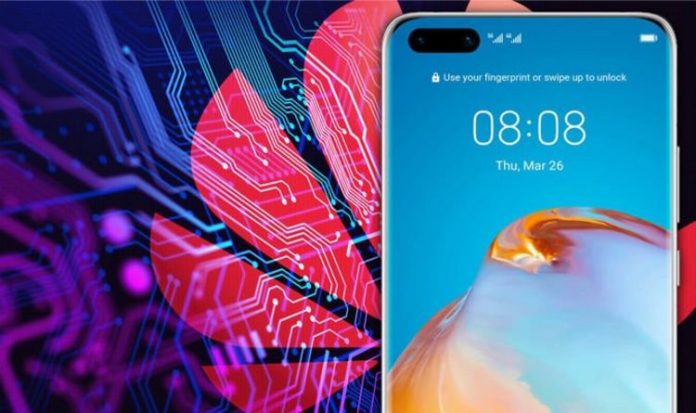 As reported in a post by the Financial Times, Huawei is allegedly planning on building a chip plant in China that would not use any US-made tech. It’s believed the chip plant will be run by a partner, Shanghai IC R&D Center, and the move will help streamline Huawei’s supply chain.

It has been reported that the fabrication plant will begin manufacturing chips this year, with processors for Huawei’s smart TVs first in line. Huawei also reportedly plans to have the chips needed for their 5G network gear ready by late 2022.

That’s the good news. The bad news, however, is that it’s been reported smartphone chip production won’t begin anytime soon.

Speaking to the FT, a semiconductor industry executive briefed on the plans said: “The planned new production line will not help with the smartphone business since chipsets needed for smartphones need to be produced at more advanced technology nodes.