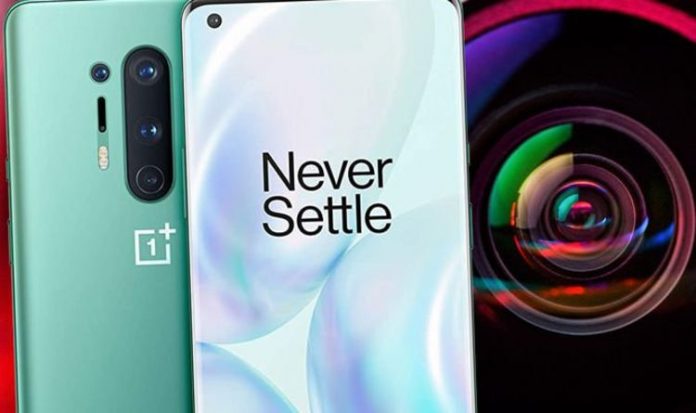 It’s pretty tough to find fault with OnePlus. The Chinese technology firm has taken the Android market by storm with smartphones that come packed with features at a price that seems pretty hard to believe. Since the very first OnePlus One arrived back in 2014, OnePlus has seriously impressed with stunning displays, powerful performance, ludicrously fast charging and a premium design.

However, one area which has often let these phones down is the camera. Despite OnePlus pushing out big upgrades every year, their smartphones have never quite matched the photography credentials of rivals such as Samsung.

That might soon change though as OnePlus may now be following Huawei by enlisting the help of a renowned camera brand to boost its imaging capabilities.

Huawei joined forced with Leica back in 2016 with the partnership seeing phones such as the latest P40 Pro come out top when put through their paces in comparison tests.

OnePlus could now be hoping to create a similar buzz by teaming up with Hasselblad. This camera firm, which was founded back in 1841, is known for producing some of the very best snappers in the business.

READ MORE: Ignore the Galaxy S21! Xiaomi’s new Mi 11 could be the Android phone of your dreams

Although it’s not yet been confirmed, a video posted on YouTube by Dave2D, reveals what appears to be the upcoming OnePlus 9 Pro.

Images of the rear case are shown in the online post with the Hasselblad name clearly visible along with a quad lens set up.

It’s unclear what this new system will offer users but bringing in such a big photography brand to help boost the image quality could be a very smart move from OnePlus.

We will have to wait and see if this rumour becomes a reality but we might not have too long to wait with OnePlus famed for announcing phones in the spring.

Along with that camera, we can expect the OnePlus 9 Pro to get an improved design, faster fingerprint scanner and the new Qualcomm Snapdragon 888 processor which is not only more powerful but far more efficient.

The 888 was announced late last year and should make all new Android devices that use it this far superior to anything launched in 2020.

With a bit reveal expected in the coming months we can expect plenty more rumours to be start appearing online in the coming days and weeks so watch this space if you love all things OnePlus.