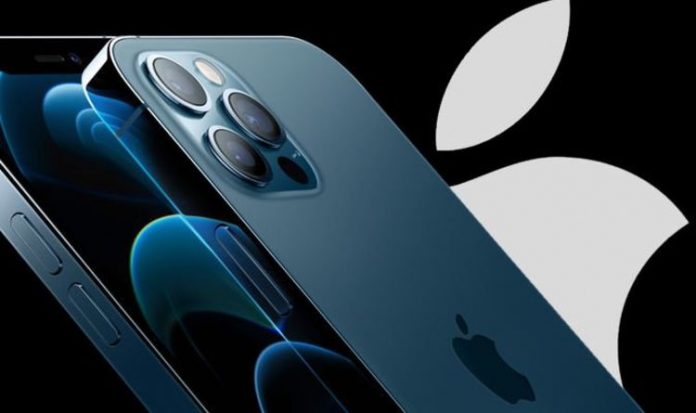 We might still be seven months away from the next iPhone launch, but that’s not stopping tipsters from whispering about the next Apple smartphone. We’ve already heard plenty of rumours that the US technology firm is planning to make its next smartphone completely free of all charging ports – meaning you’ll need to swap all of those charging cables in your drawer for wireless charging mats.

This speculation comes after the company ditched the plug from its most recent iPhone 12 range and also added the new wireless MagSafe charging to the rear case of its latest devices. MagSafe offers a faster and more reliable way of refilling the battery without needing to stick a cable into the base of the phone.

Getting rid of the lightning port might be a pretty controversial decision but there could also be another big change coming later this year that could prove to be hugely popular.

But the latest report, which comes courtesy of investment firm Wedbush Securities, claims the next-generation of iPhone could come with up to a whopping 1TB of storage. That’s almost double the biggest hard drive currently available in the range.

If true, it would mean users could shoot and store endless amounts of high-resolution photos, pin-sharp 4K videos, graphic-intensive games, music downloads and more without worrying about running out of storage.

Apple’s latest iPad Pro series already offers a 1TB storage variant, so this isn’t anything new from Apple, however, the firm has never added such huge amounts of memory to any previous iPhone.

READ MORE: Use Gmail on your iPhone? Google finally reveals exactly what it knows about you

Considering Apple won’t let users boost the storage via an SD card, this update could be hugely useful for memory-hungry iPhone fans. With iCloud Storage, the only other way to add memory to your iPhone later in its life, costing as much as £2.49 a month for 200GB or £6.99 a month for 2TB, it could be much more affordable to keep everything on the iPhone itself.

Of course, more affordable doesn’t mean cheap. Before you get too excited about this change will still be hugely expensive.

If Apple follows its usual launch cycle we can expect to see a new iPhone launched in September but some shiny new gadgets could arrive long before that. Apple is widely tipped to be in the final stages of production for its all-new iPad Pro models.

In fact, some rumours suggest that an unveiling could take place as early as this month during its famous Unpacked event. If new iPads are revealed it seems the display could be the main focus of the upgrade with Apple thought to be moving away from the LED-backlit touchscreens found on the current iPad Pro model to miniLED displays.

This technology not only improves accuracy but it’s also better for power consumption, so it could enable a battery life boost to the next iPad Pro.