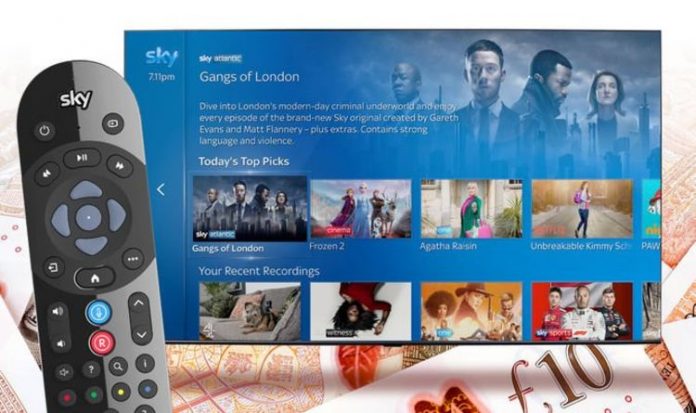 Sky Cinema, which includes access to some of the latest Hollywood blockbusters, Sky Original films at the same time they debut in UK cinemas (when they’re open), and an on-demand catalogue of 1,000 movies in High Definition and Ultra HD from a variety of different studios, will not see its price alter in April. It will remain at the existing £19 a month, unless there is a limited time discount (such as right now, when it’ll cost you £11 a month).

Sky Kids, which costs an extra £5 a month, won’t be increasing in price, either. This bundle includes access to eight dedicated children’s channels as well as on-demand shows to download and watch whenever. A separate Sky Kids app for tablets lets younger viewers stream on long journeys and flights too.

If you’re still in-contract, Sky Sports will not increase in price, Sky has confirmed. So, if you’re still within the original time-frame of your contract, you shouldn’t have to pay any extra to watch the latest sport fixtures.

You’re unlikely to know whether your bundle is impacted by the price rise – or how much extra you’ll need to pay to stick with Sky – until you receive a personalised email or letter in the post. Sky says these will be sent out to every customer impacted by the increase between Wednesday February 17 and Saturday March 27, 2021.