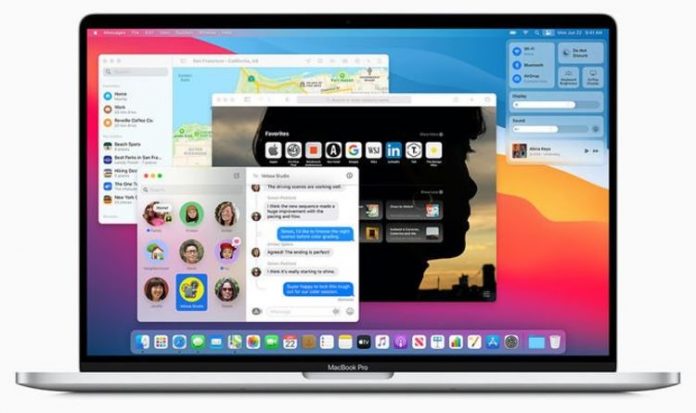 It’s been a long wait but Apple could finally announce the release of its macOS Big Sur upgrade later this week. This blockbuster MacBook and iMac update was first announced back in June but since it was first unveiled to the world during Apple’s Worldwide Developers Conference, the US tech firm has stayed tight-lipped about an official release.

That’s because some machines aren’t compatible with Big Sur including early MacBook Pros and some MacBook Air devices.

Here’s all the devices that can’t install macOS Big Sur.

If you are one of the lucky one then it looks like you could be in for a treat later this week with Big Sur featuring plenty of bonus features and upgrades.

Speaking about macOS Big Sur Craig Federighi said: “macOS Big Sur is a major update that advances the legendary combination of the power of UNIX with the ease of use of the Mac, and delivers our biggest update to design in more than a decade.”

Express.co.uk will bring you all the news live from Apple’s November 10 event with things set to kick off from 6pm BST… so watch this space.