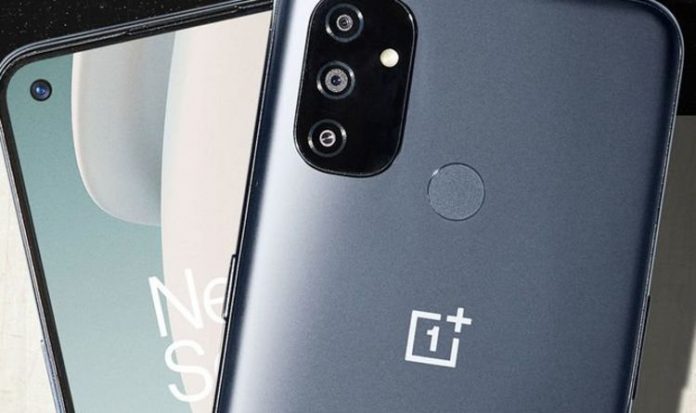 It’s not unusual for OnePlus to offer devices at a price that seems far too good to be true. The Chinese tech firm has been shaking up the Android market since 2012 with phones that offer premium specs on a much smaller budget than you might expect.

Just last year, OnePlus released its brilliant OnePlus Nord which brought a flagship design and 5G speeds to pockets for under £380. That seems pretty good value until you see what’s now available from the firm.

Alongside the standard Nord – which grabbed all the attention when revealed back in August 2020 – OnePlus also quietly released two more Nord-branded devices including the N10 5G and the N100. These phones could be popped in your pocket for as little as £179, but things have just got even cheaper.

The Nord N100 also features a triple rear camera which lets you snap images with a bokeh effect for portrait photos and a macro lens which OnePlus says brings a dynamic shooting experience to the phone.

Express.co.uk hasn’t tested either of these phones but we have tried out the standard OnePlus Nord with this device receiving the full 5-star treatment. You can check out our full review here.