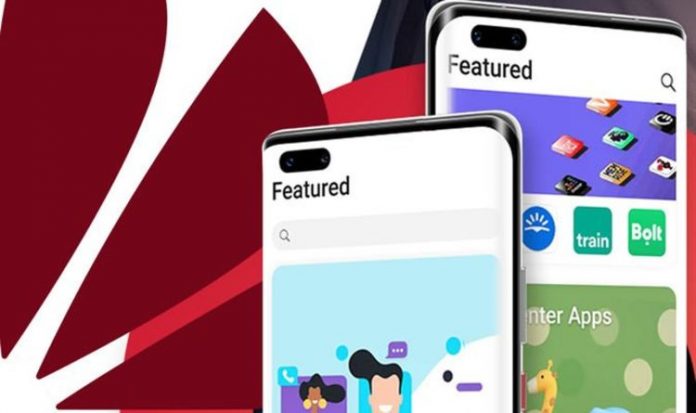 Huawei is certainly doing its best not to let the ongoing US trade ban affect its users. The Trump Administration has blocked Huawei from conducting any business with US companies, which includes Google and its popular Android operating system, as well as Google Maps, YouTube, and Play Store apps. Blocked from installing these hugely-popular apps and services on its gadgets, Huawei has been forced to launch its own competitors.

As such, last year, Huawei announced the launch of its own app repository, dubbed AppGallery. According to latest figures from Huawei, AppGallery is now used by over 500 million people.

But while it might not have an exhaustive list of apps, Huawei is determined to improve how AppGallery works. As such, the Chinese company has now revealed a substantial update to this online marketplace which it hopes will improve the experience for all of those users.

Huawei says its new AppGallery has been designed for discovery with improved navigation and a more intuitive layout which should help make it easier to find the apps you want. Refreshed App product pages should make it easier for users to discover reviews and ratings, Huawei says.

A new ‘Featured’ tab reveals top Apps and Games hand-picked by the AppGallery team with this section also including new App Cards which are packed with articles, expert guides and full reviews. Featured tabs have also been updated to scroll from top to bottom and from new to older posts which means you’ll get to see the latest first.

Positioned just under the Featured tab on the new interface is something called Campaigns and Gifts tabs. Huawei reckons this is one of the most popular features among active users and certainly not something you’ll find on the Play Store.

The Campaigns tab offers promotions including Lucky Draws, Cashback offers and Challenges to win rewards. The Gifts section enables users to retrieve free items from app developers in return for downloading or signing up to their apps.

These might include free premium services for a set period, or extra credits to be used in a game.

“The number of apps, including premium apps on our platform is growing by the day, and we want our customers to be exposed to this wealth of content as it becomes available,” said Anson Zhang, CEO Consumer Business Group UK from Huawei. “The redesigned AppGallery lives up to its name by allowing users to browse easily through our curated content and discover unexpected delights”.

The new version of AppGallery launches across Europe from today.