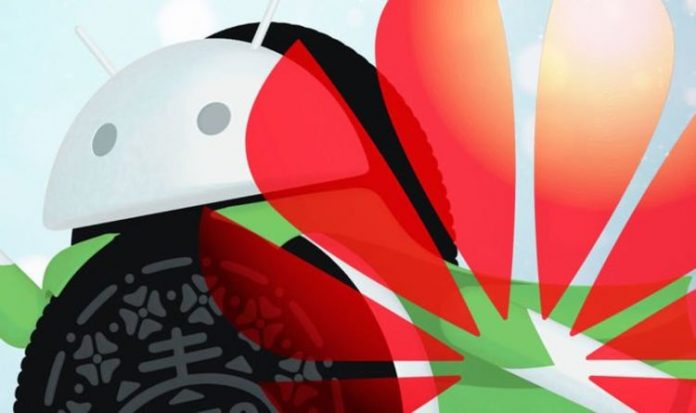 The Shenzhen-based tech giant has already confirmed that phones running with EMUI 11 will be able to upgrade to HarmonyOS, so the Mate 40 seems the ideal candidate to kick off the beta programme.

While Huawei has also said that they plan to upgrade around 90 percent of previous smartphones fitted with Kirin chips to HarmonyOS.

A date for the beta programme hasn’t been confirmed yet, nor has when exactly HarmonyOS will be getting its full release date in 2021.

But it looks like the clock is ticking on Huawei’s relationship with Android, as plans to replace the Google-made mobile OS ramps up.

Last month Express.co.uk reported on Huawei’s rumoured rollout plan for HarmonyOS, and which devices will be first in line to get the upgrade once it’s fully released.

The news came courtesy of a Weibo tipster, and from the looks of it the Mate 40 will be first in line followed by the P30 Pro and Mate 30 Pro.