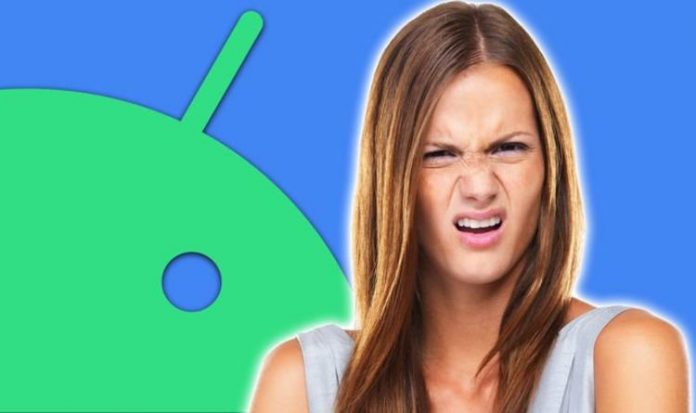 Google has this week introduced a huge change to their Play Store marketplace which affects Android users around the world. After warning Android fans months ago about the update, the Google Play Store has now shut down the Play Music section. The Play Store redesign is all part of Google’s shift towards focusing on the YouTube Music service.

On the Google Play Store app and website users are no longer able to purchase individuals MP3s.

Visitors to the Play Store website looking for the Play Music section are now directed to YouTube Music, and advised how to transfer their library.

READ MORE: If your Android phone is on this list, Google says it could be hacked

You can transfer your data and purchased and uploaded music from Google Play Music to YouTube Music by following these steps:

You can download your GPM data and purchased and uploaded music using Google Takeout by following these steps:

• Head over to Google Takeout

• Select your choice of a delivery method, frequency and file type

Google announced the Play Music shutdown back in August. Speaking at the time about the decision, Google said: “Over the past couple of months, we’ve been welcoming Google Play Music listeners to YouTube Music as they effortlessly transfer their music libraries, personal taste preferences and playlists to YouTube Music.

“Starting in September 2020 in New Zealand and South Africa — and in October for all other global markets — users will no longer be able to stream from or use the Google Play Music app.

“But don’t worry, we will be holding onto things like your playlists, uploads, purchases, likes and more until December 2020 to make your transfer to YouTube Music easier. Users who wish to transfer their music libraries from Google Play Music to YouTube Music, can do so through December 2020, after which their Google Play Music libraries will no longer be available.”