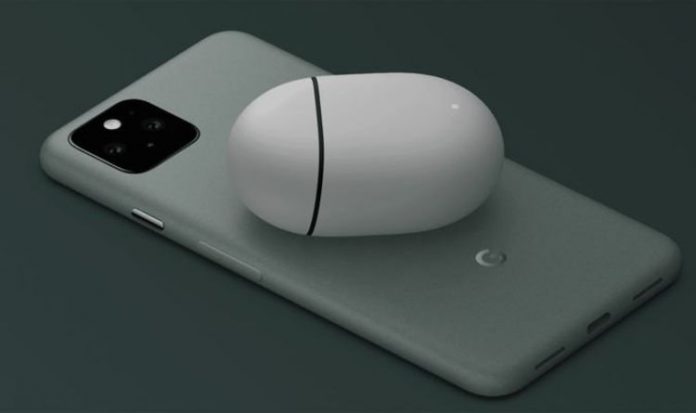 However, after doing some digging 9to5Google discovered that Pixel devices could be getting one exclusive feature at least.

They spotted this after discovering a new Flag in the Chromium source code which has been labelled as ‘Eche’.

This flag essentially allows for Pixel users to cast their screen to a Chrome OS device like a Chromebook.

Explaining how this would work, the Google-centric website said: “Putting it all together, we have a Chrome OS feature that opens a special app when you click on a notification that’s been mirrored from your Android phone. This app will then presumably stream video from somewhere and show it in the window.