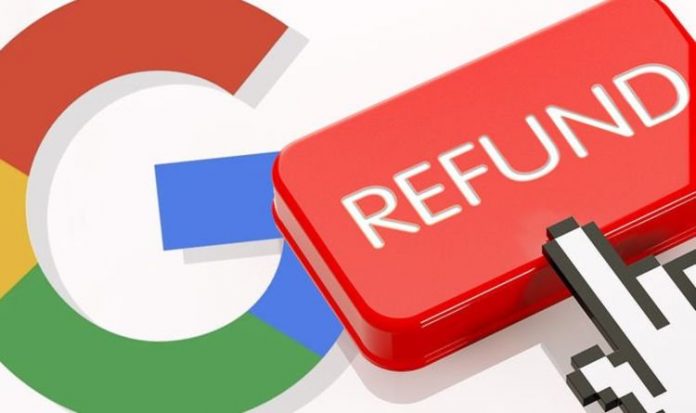 According to the team at 9to5google, the bug seems to have only impacted those who access Google apps on iOS, which powers Apple iPhone and iPad hardware, with Android seemingly unaffected by the glitch.

If you were impacted by the bug and coughed-up for unnecessary storage, then expect an email from Google in the coming weeks.

This email is arriving in inboxes weeks after Google announced another major change to its Google Photos storage plans. After five years of offering fans completely free photo back-up in its compressed “high quality” format, Google Photos will now start charging for storage plans as soon as users fill the free 15GB allowance that comes with every Google Account.

The change is scheduled to kick-in from June 1, 2021. So, users have got a few more months to take advantage of the unlimited free offer and back-up their treasured family snaps.